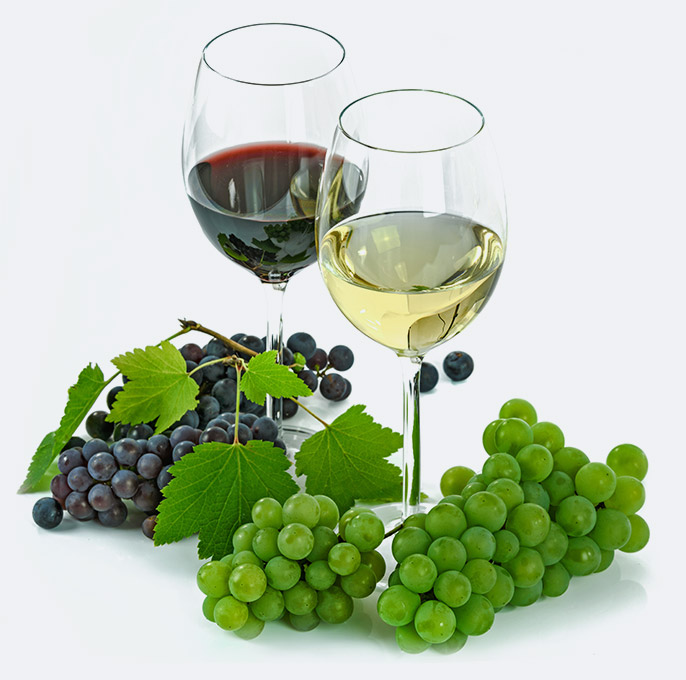 The German name "Wein" comes from the Latin "Vinum". Names in other languages are, for example, Indonesian Anggur; Hungarian Bor; Irish (Gaelic) Fion; Georgian Ghvino; Arabic Khamr; Greek Oinos; Chinese 葡萄酒 = Pútáojiǔ or Hóngjiǔ; Turkish Sarap; French Vin; Italian and Spanish Vino; Portuguese Vinho; Flemish Wijn; English Wine; Croatian, Polish and Russian Wino. Wine has been produced for at least 6,000 to perhaps 8,000 years, with the cradle of viticulture thought to be the historical landscape of Mesopotamia, Transcaucasia and, according to recent findings, southeast Anatolia in Turkey. More likely, beer is even older, but of course this can no longer be determined. In any case, beer and wine are the earliest evidence of human drinking culture. In Greek and later Roman antiquity, a sophisticated wine culture developed.