The three varieties Pinot Noir, Pinot Blanc and Pinot Gris have passed on their genes through natural crossbreeding (often with the crossing partner Gouais Blanc or Heunisch). However, these three varieties have an almost identical DNA profile, which is why DNA analyses of natural crosses cannot determine which one this was. For this reason, only Pinot is given as the parent in DNA determinations (see there a list of all direct Pinot descendants). In the case of new varieties, the variety is explicitly known; Pinot Gris was a crossing partner in the varieties Columna, Deckrot, Freisamer, Hecker, Hölder, Johanniter, Merzling, Nosztori Rizling, Ruling and Schantlrebe.

According to legend, Emperor Charles IV (1316-1378) brought the vine from France to Hungary as early as 1375, where it was cultivated by Cistercian monks on Lake Balaton. Therefore the Hungarian name is Szürkebarát (Grey Monk). From Hungary it supposedly found its way back to Alsace and was called Tokay here. About the origin of the synonym, which has been banned since 2007, it is assumed that the Alsatian winegrowers wanted to profit from the famous name. The variety has been known since the 12th century. However, the first reliable mention of it comes only from the year 1711 in Speyer in Rhineland-Palatinate (Germany). In that year it was saved and spread here by the merchant Johann Ruland (1683-1745) from abandoned vineyards. Therefore it was given the name Ruländer, which is common in Germany. In France it was mentioned in 1712 as Auvernat Gris, in 1770 as Pinot Beurot and only in 1783 in Flavigny on the Côte d'Or as Pinot Gris. 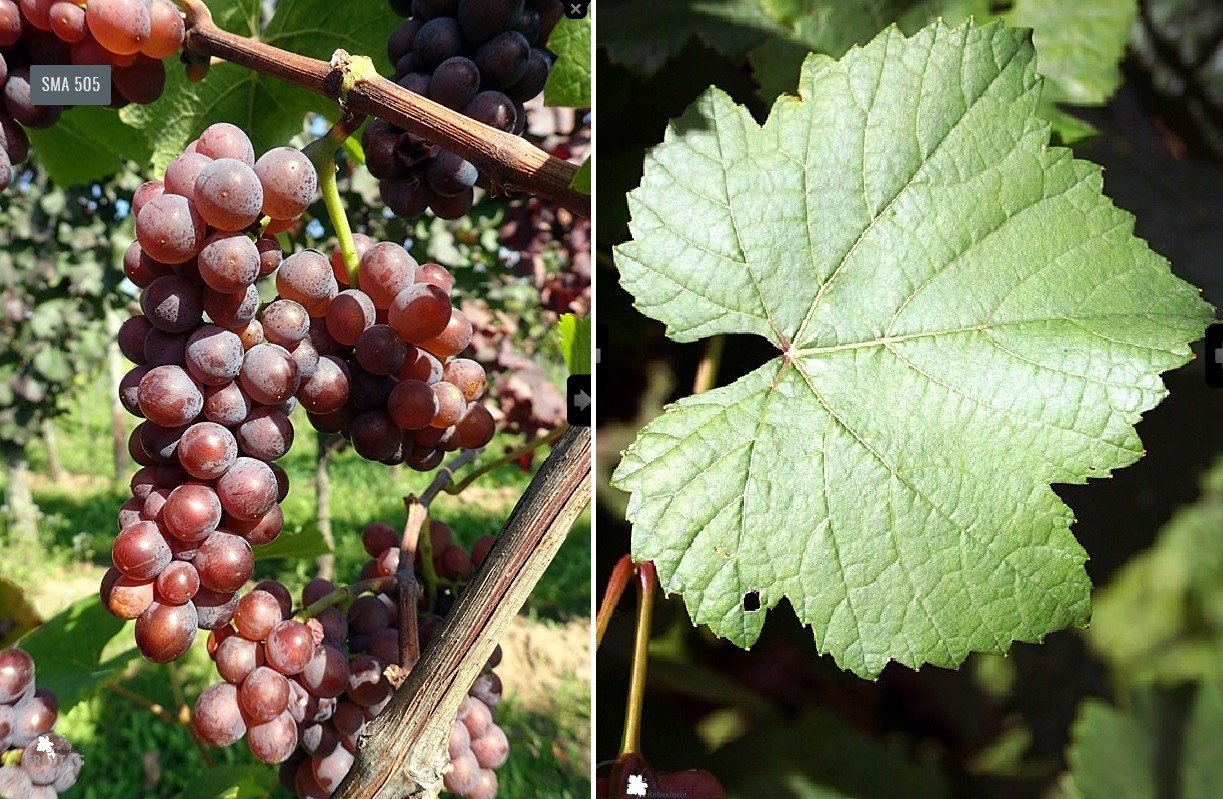 The vine, which sprouts and ripens early, is susceptible to downy mildew and botrytis. The berry colour ranges from greyish-blue to reddish-brown, not infrequently all shades occur on a single grape (see on this phenomenon under Chimera and Mutation). It produces fragrant, extract-rich but rather low-acid white wines with aromas of apples, almonds and honey. These wines also have storage potential if matured appropriately and are often also sweet due to the high sugar content in the berries, especially in French Alsace.

In France, the area under cultivation totals 2,617 hectares, 90% of which is in Alsace alone, where it is one of the varieties approved for the 51 Grands Crus. The rest is mainly in Burgundy and the Loire. In Germany, it covers 4,517 hectares, especially in the Baden, Rheinhessen and Pfalz growing regions, with a strong upward trend, and in Austria 222 hectares with a downward trend. In Italy, the variety is widespread mainly in the north-east in the regions of Emilia-Romagna, Friuli-Venezia Giulia, Lombardy, South Tyrol and Veneto, occupying 17,281 hectares with a strong upward trend.

In 2010, the variety occupied a total of 43,563 hectares of vineyards. Compared to 1990, when only 18,879 hectares were planted, this is more than double the amount, and the trend is still rising. This puts it in 19th place in the worldwide grape variety ranking (Kym Anderson statistics).