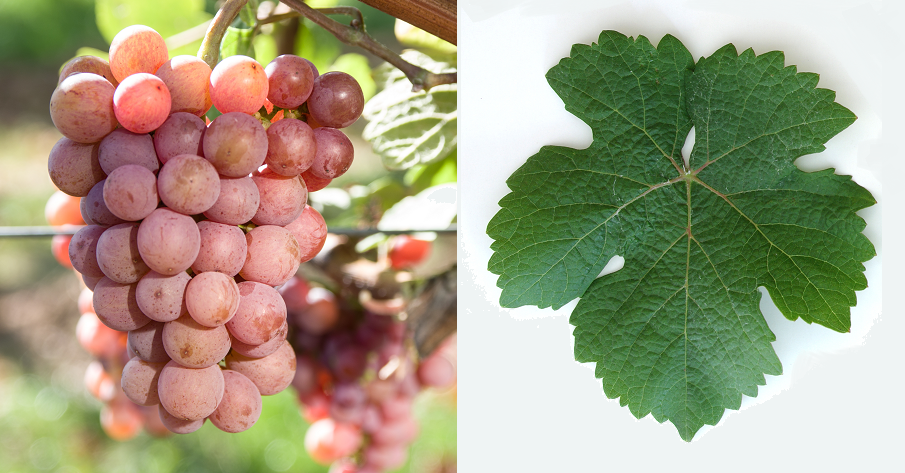 The Gewürztraminer was first mentioned under this name by Johann Christian Metzger (1789-1852) in 1827 as a rare variety from the Rheingau. The grapevine is particularly susceptible to viral diseases, which has been solved in the meantime by selecting resistant clones. It produces white wines rich in extract and alcohol, often with a slightly reddish copper tone with intense aromas of musk (musqué), bitter orange, lychee (lychee tree), marzipan and roses typical of the variety. This is why the vine is also one of the bouquet varieties.