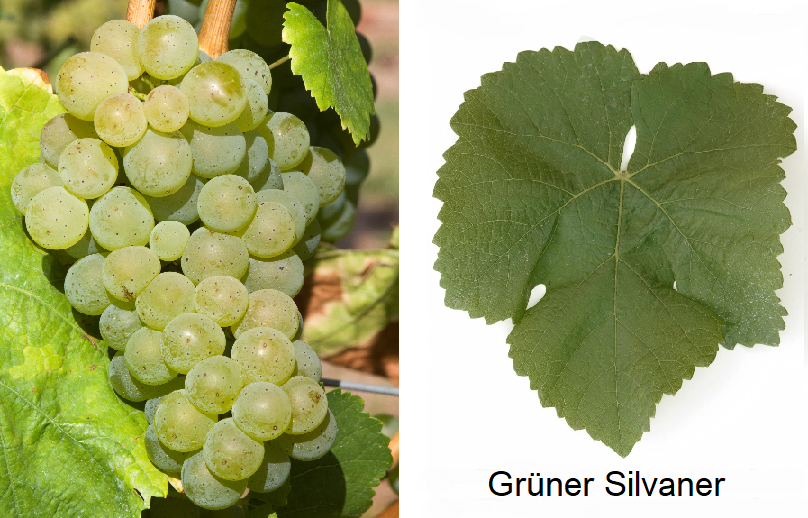 The name was often associated with the Latin "Silva" (meaning "forest") or "saevum" (wild) and its origin was derived from wild vines. According to DNA analyses carried out by Dr. Ferdinand Regner already in 1998, it is a presumably natural cross between the leading variety Traminer (Savagnin Blanc) x Austrian White. In Germany the variety was first mentioned in 1665 as "Östareiche Rebe" by Alberich Degen (1625-1686), the abbot of the Cistercian abbey in Ebrach in the Franconian Steigerwald. A wayside shrine in the Würzburger Stein location states that in this year the abbot planted the Silvaner vine. 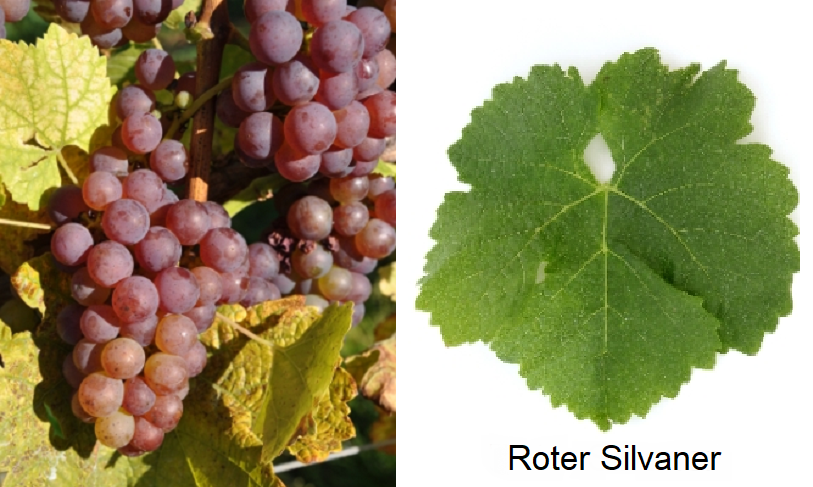 This designation and the synonym Österreicher in Franken, which is still used today, the mention of the mother variety in Austria as early as 1349, as well as the origin of the father variety, which originates from Eastern Austria, indicate with a high degree of probability that the Silvaner originates from Austria. This also makes the assumption of an origin from Transylvania in today's Romania (from which the name is supposed to be derived) obsolete. In any case, the variety is one of the oldest European cultivated vines. Besides the Green Silvaner there are reddish to dark coloured varieties, which are known as Red Silvaner and Blue Silvaner (Black Silvaner) and are genetically indistinguishable from Green Silvaner. One alleged mutation is Senator. 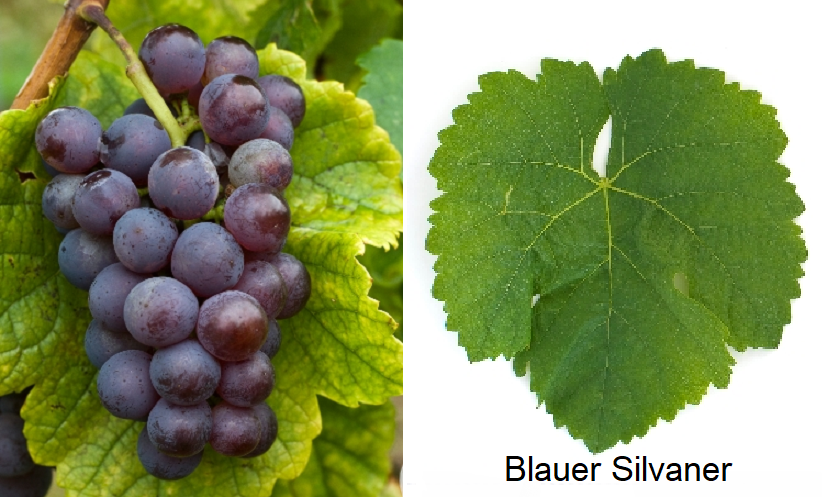 The medium ripening, high-yielding vine is sensitive to frost and susceptible to chlorosis, both types of mildew and botrytis. The greenish-yellow berries have a much more intense aroma than the wine made from them. This is because it produces rather neutral tasting white wines with subtle pome fruit notes (mostly pear), but above all vegetable aromas, which become more pronounced with age and often completely displace the fruity tones. Due to its special aromatic properties, it is also known as a so-called bouquet variety. Until the early 1990s, it was the most common variety in Germany, even before Riesling. In 2009, however, it only occupied 5,187 hectares, mainly in Franconia (a classic variety for wine bottled in a Bocksbeutel), Rheinhessen and Pfalz. In Austria, it is of little importance with 43 hectares.

Probably the Silvaner was already present in Alsace around 1546 as the "Grün Fränckisch". For in this year he is mentioned by the botanist Hieronymus Bock (1498-1554) in his "Kreütter Buch". Here 1,446 hectares are planted with it. The importance of this variety was underlined in 2005 when it was the only exception to the other varieties approved for Alsace Grand Cru, when it was exclusively approved for the Zotzenberg site.

Other stocks in Europe are found in Italy mainly in South Tyrol (113 ha), Croatia (139 ha), Moldavia (98 ha), in Switzerland mainly in the canton of Valais (241 ha) under the confusing synonym Johannisberg (because it is also used for Riesling), Slovakia (117 ha), Czech Republic (122 ha) and Ukraine (70 ha). Overseas, the variety is represented in small stands in California, Canada and New Zealand (4 ha). In 2010, it occupied a total of 7,389 hectares of vineyards, with a sharply declining trend (ten years earlier, the figure was 11,044 hectares). The Silvaner thus occupies 91st place in the worldwide grape variety ranking.