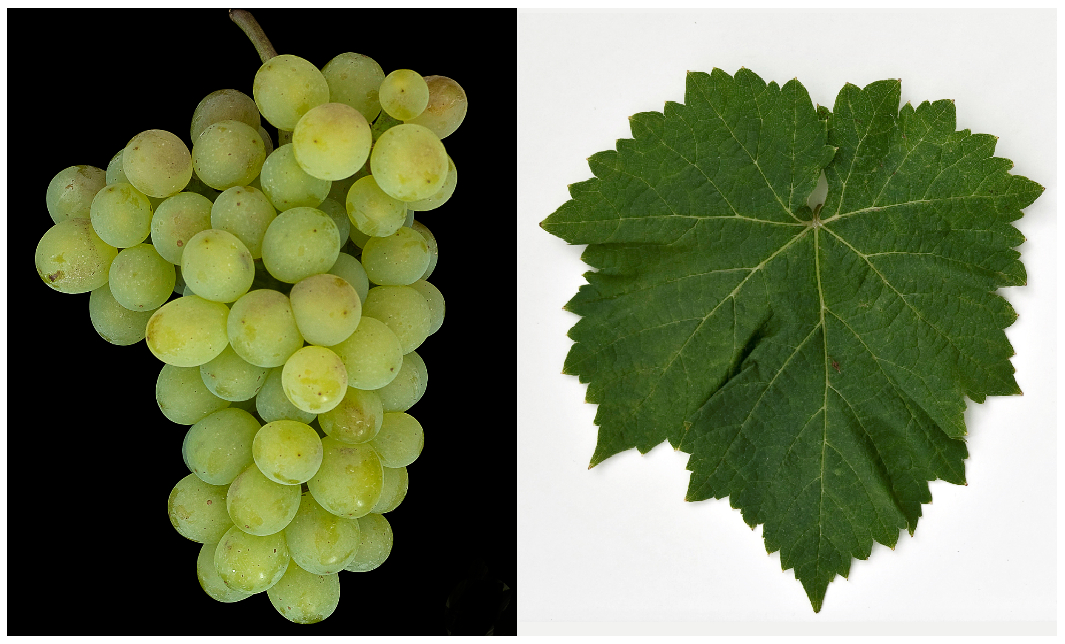 The Hungarian new breed was created by János Mathiász (1838-1921) at the beginning of the 20th century. The seedlings were then propagated by Adolf Stark in Békéscsaba. According to a second version, the vine was discovered in a garden in Békéscsaba in 1904, so the origin would be unknown. In some sources Madeleine Angevine x Muscat Précoce de Saumur (Muscat Courtiller) or Bronnertraube x Muscat Ottonel are wrongly mentioned as parents. According to DNA analyses carried out in 2013, parenthood has now been clarified. It is a cross between Madeleine Angevine x Muscat Fleur d'Oranger.

The variety is very much sought after as a crossbreeding partner for new varieties. These were Aurora, Csillám, Duna Gyöngye, Gárdonyi Géza, Gyöngyrizling, Irsai Olivér, Queen of Vineyards, Korai Gyöngy, Misket Plevenski, Misket Trakijski, Nero, Reform, Titan, Turán, Viktoria Gyöngye, Vrboska, Yulski Biser and Zala Gyöngye. The very early ripening, low yielding vine is resistant to frost. It produces light, aromatic white wines with muscatel, but is mainly used as a table grape. In 2010, 89 hectares of vineyard area were designated in Hungary (statistics Kym Anderson). However, the stocks as table grapes in other countries are not known.