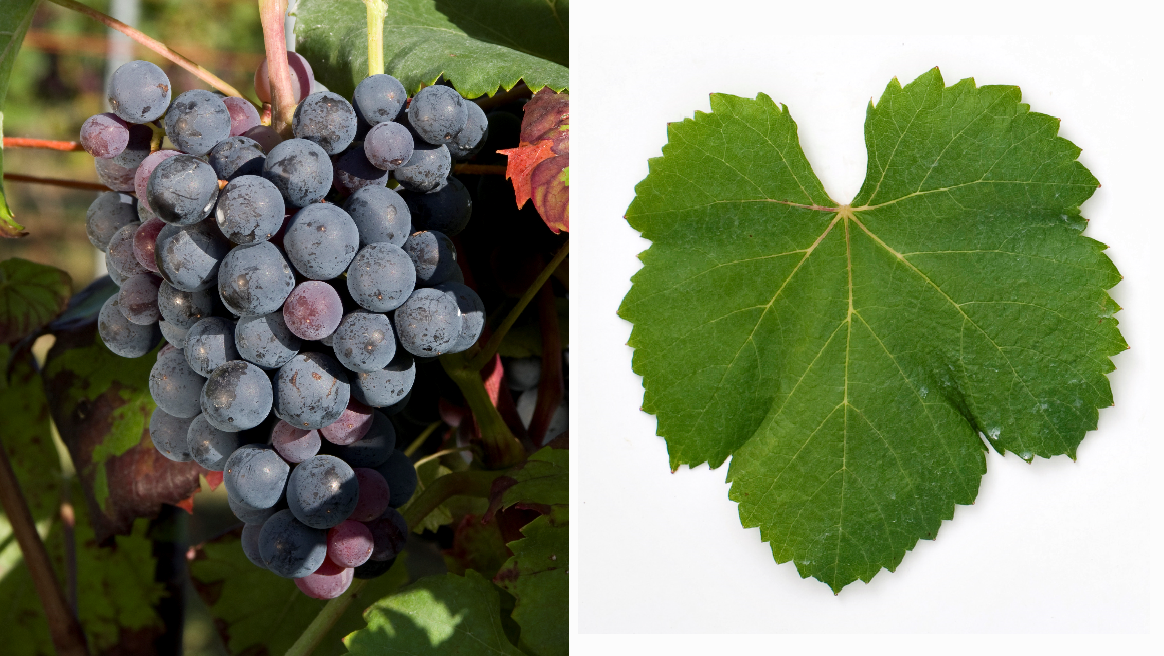 The early-ripening, high-yielding variety is resistant to powdery mildew, but susceptible to downy mildew, flavescence dorée and black spot disease, and is also sensitive to drought. Due to the fact that it also shoots early, late frosts in spring endanger bud development. Due to the red-coloured flesh, which is rather rare for grape varieties, and the strongly colouring berry skin, it produces dark and immensely colourful red wines (there is also a mutation with colourless flesh). This is why it is mostly used in blends as Teinturier (dyer's grape) and was formerly cultivated in France in the vineyards in the so-called mixed set together with the low-colour variety Aramon Noir

In France the variety became very popular after the phylloxera. At the end of the 1980s, the area under cultivation was still just under 16,000 hectares, but had shrunk to 4,322 hectares by 2010. The variety is mainly cultivated in Languedoc in the Département Hérault (around 50%), the rest in the Jura and the Rhône valley. It is also used for the production of grape juice. In Spain, a total of 19,551 hectares were planted under Garnacha Tintorera in 2010. More than half of this is located in the region of La Mancha, the rest mainly in the regions of Galicia (over 6,000 hectares) and Valencia. Other stocks in Europe were also found in Greece (56 ha), Italy (645 ha), Romania (20 ha), Portugal (3,322 ha), Turkey (488 ha), Hungary (21 ha) and Cyprus (80 ha).

In the USA, it was exceptionally popular for winemaking during the Prohibition (1920-1933), as the thick skinned berries were ideal for long transports. Many companies and hobby cellar masters purchased grapes and made wine. In California, it was widely used until the 1940s, and today there are still about 400 hectares (Central Valley) planted with it. Other overseas countries are Algeria (3,020 ha), Argentina (166 ha), Brazil (129 ha), Chile (4,228 ha), Morocco (1,098 ha), South Africa (10 ha), Tunisia (842 ha) and Uruguay (22 ha). In 2010, the variety occupied a total of 38,371 hectares of vineyards, with an upward trend (in 1990 it was about half). It thus occupied 23rd place in the worldwide grape variety ranking.