The white grape variety most likely originates from Austria (see Veltliner). There are far more than 100 synonyms which indicate the high age of the vine. Some of them, grouped alphabetically by country, are Baby Grape, Red Baby Grape, Early Red Malvasia, Early Red Malvasia(Germany); Malvoisie d'Italie, Malvoisie Rose du Po, Velteliner Rouge Précoce(France); Malvasia Rossa (Italy); Kalebstraube, Malvasia, Red Malvasia(Austria); Veltlínske Červené Skoré(Slovakia); Veltlínské Červené Rané(Czech Republic); Korai Piros Veltelini(Hungary). The synonym Malvasia has no variety-specific meaning. According to the last DNA analyses carried out in 2013, it is the result of a presumably natural cross between Silvaner and Roter Veltliner (like the Neuburger variety). The variety was a cross between the new varieties Floriánka, Jubiläumsrebe and Malverina. 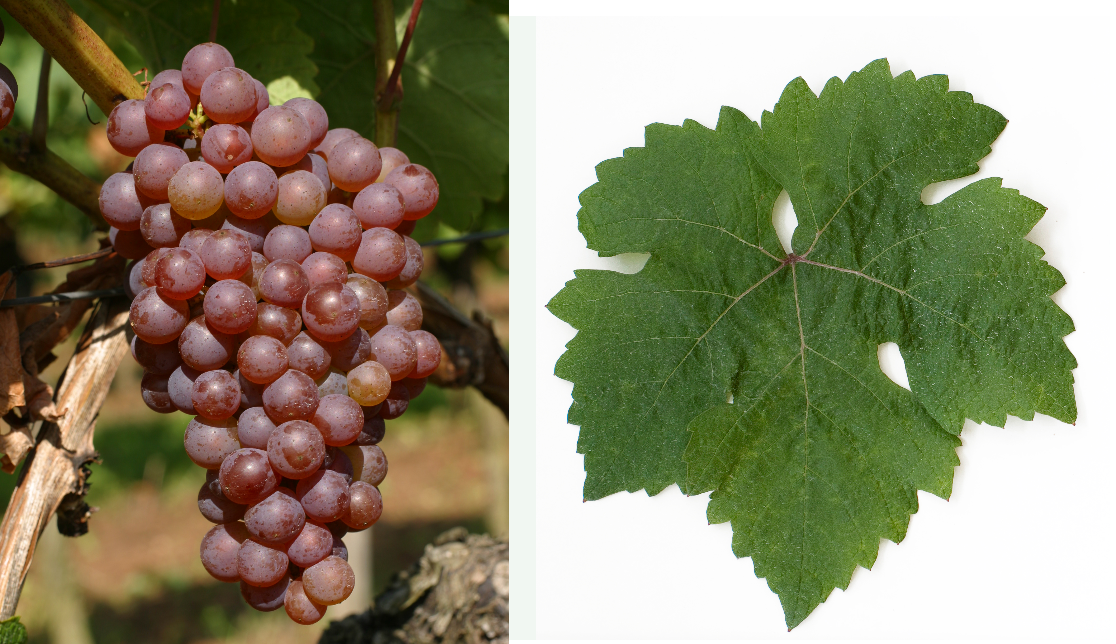 The attribute "early red" refers to an early ripening of the light red berries. The vine is sensitive to both mildew and botrytis, as well as frost and moisture. It produces a white wine of golden yellow colour, low in alcohol and acidity, with a subtle aroma of bitter almonds. It is also often used as a table grape. The variety is mainly cultivated in Austria. In 2009, it occupied 424 hectares of vineyards, which means a reduction by about half in the last ten years. Here it is mainly cultivated in the winegrowing areas of Lower Austria, and in small quantities also in Burgenland and Styria. There are further stocks in Germany (5 ha), Savoien/France (5 ha), Slovakia (363 ha), Czech Republic (251 ha) and Hungary.