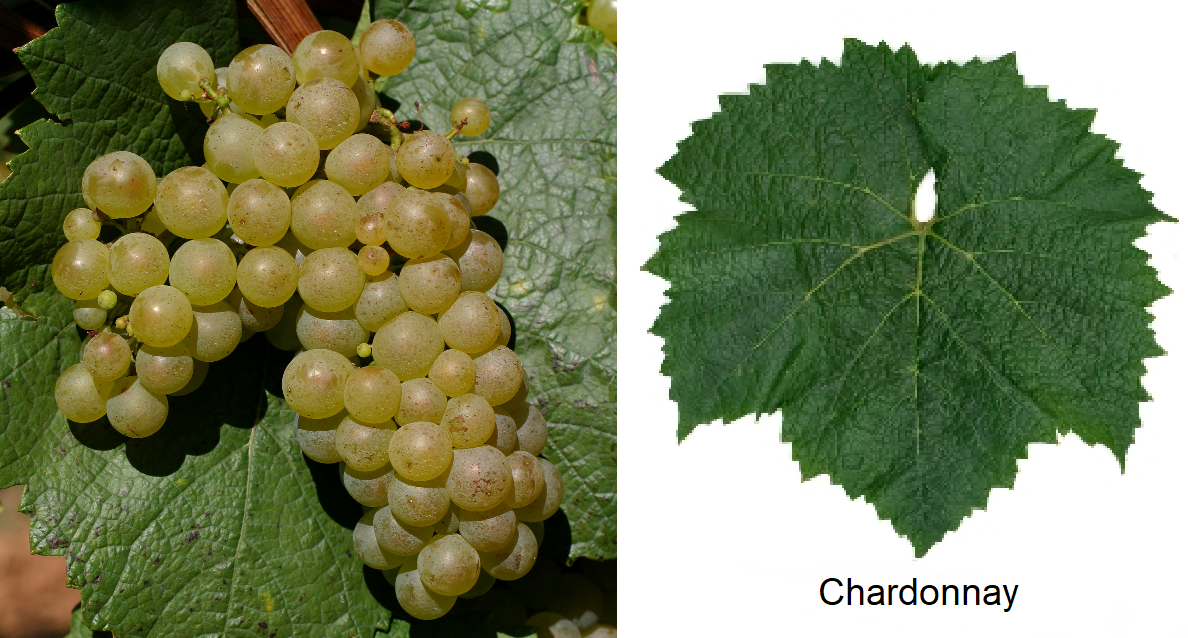 Until the end of the 19th century, Chardonnay and Pinot Blanc were often confused. The ampelograph Victor Pulliat (1827-1896) had already assumed in 1868 that there were two different varieties and this was officially recognized in France in 1872 at least. In other countries they had problems much longer and the two were considered identical. In Austria they were recorded and identified together in the official lists of grape varieties until 1999. Only in 1999 DNA-analyses were carried out and finally their independence was confirmed: Chardonnay is a natural cross between Gouais Blanc x Pinot. In Austrian Styria, Chardonnay is traditionally called Morillon and is often regarded as independent. Although this vine shows slight morphological differences compared to Chardonnay, it is genetically identical. 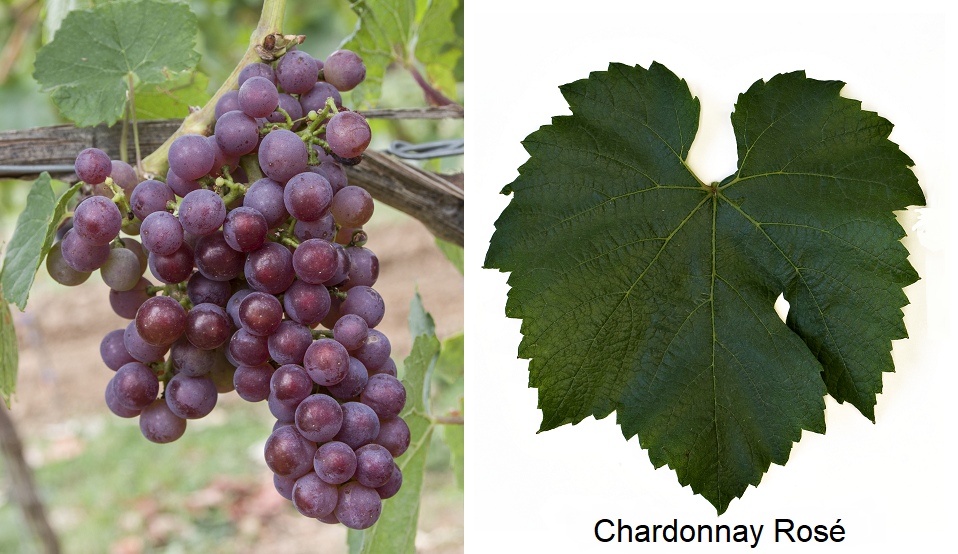 According to one hypothesis, the variety Obaideh cultivated in Lebanon is supposed to be the ancestor, but this is obsolete due to the now clarified ancestry. Obaideh is probably a clone, but DNA analyses are still pending (as of 2013). There are three mutations of Chardonnay Chardonnay Rosé with pink berries, Chardonnay Musqué with a delicate musky tone of the wines made from it and the Melon à Cue Rouge. However, it cannot be ruled out that Chardonnay Rosé is the basic variety and that the white variety has mutated from it. Chardonnay was/is a popular crossbreeding partner of new varieties, including Chardonel, Charmont, Chasan, Cristina, Doral, Heranecot, Korai Gyöngy, Liliorila, Perdea, Perraton, Ravat Blanc, Sila, Sukholimansky Bely and Tissier Ravat. 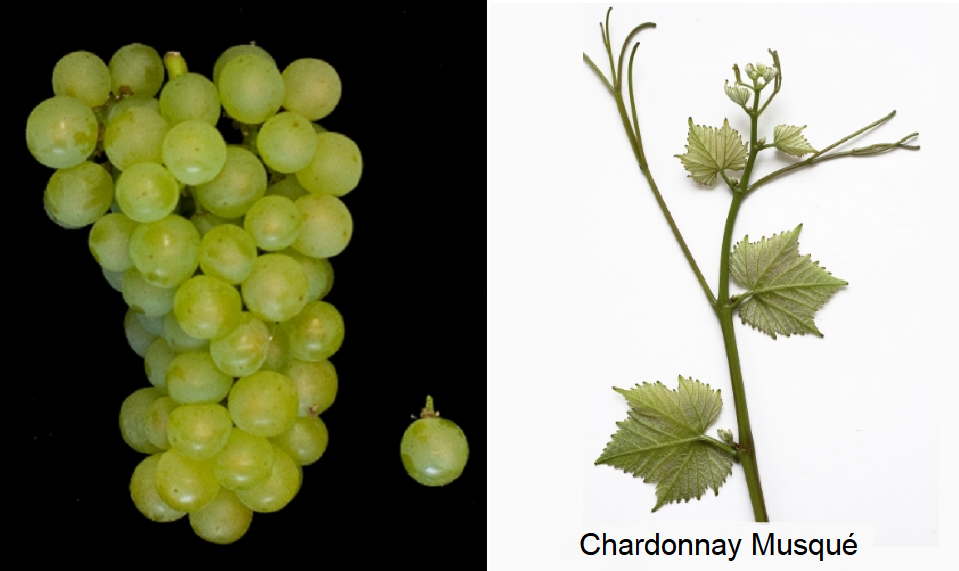 The variety was first mentioned under Beaunois in 1583 in the department of Saône-et-Loire, but it could also have meant Aligoté. Reliable mention under Chardonnet was made in 1685, and it is said that it received its current main name after the Burgundian commune of Chardonnay(Mâconnais). The Roman Catholic orders of the Benedictines and Cistercians certainly ensured the spread of the variety throughout Europe. The early ripening vine is very fragile. It is susceptible to powdery mildew, botrytis, yellowing or flavescence dorée, trickling and small berries. The variety inherits white wines with various aromas of hazelnut, marzipan and butter, which tend to oxidize. In France, there are about 30 recognised clones (see Dijon clones), some of which vary considerably in terms of yield and susceptibility to disease.

There are also great differences or diversity in the wines. Character and taste are more dependent on soil type, climate and vinification than with other grape varieties. Methods such as malolactic fermentation, yeast settling and barrique ageing are practised much more frequently than for most white wine varieties. This versatile variety is very well suited for all types of vinification from dry to noble sweet and is equally excellent for the production of sparkling wines. It is very often vinified as a single variety, but it is also a popular blending partner, for example for Sémillon, for which the term "Semchard" has become established. This variety is a real eye-opener, as there are die-hard critics and opponents, which led to the well-known saying ABC (Anything But Chardonnay), but at least as many fans. In summary, however, one can say that Chardonnay is one of the greats of the world, the Cépages nobles.

In France the variety is immensely popular and successful. The area under cultivation has increased six-fold from 7,325 hectares in 1958 to 44,593 hectares in 2010. This makes it the second most common white grape variety after Ugni Blanc(Trebbiano Toscano). The largest quantities are in Burgundy (33%), Languedoc-Roussillon (27%) and Champagne (21%). All great Burgundy white wines are made from this grape variety. These are mainly the Côte de Beaune (southern half of the Côte d'Or) with the world-famous appellations Aloxe-Corton, Meursault and Montrachet, as well as Chablis and Mâconnais. Likewise, all champagnes pressed as "Blanc de Blancs" are produced from Chardonnay and in the champagne cuvées this is the most important grape variety besides the red varieties Pinot Noir and Pinot Meunier. Once a year, the Chardonnay du Monde competition is held in the Burgundy municipality of Chaintré.

Informations about "Chardonnay" in wein.plus Magazine DE
This page was last modified at 25 April, 2020 at 11:33.