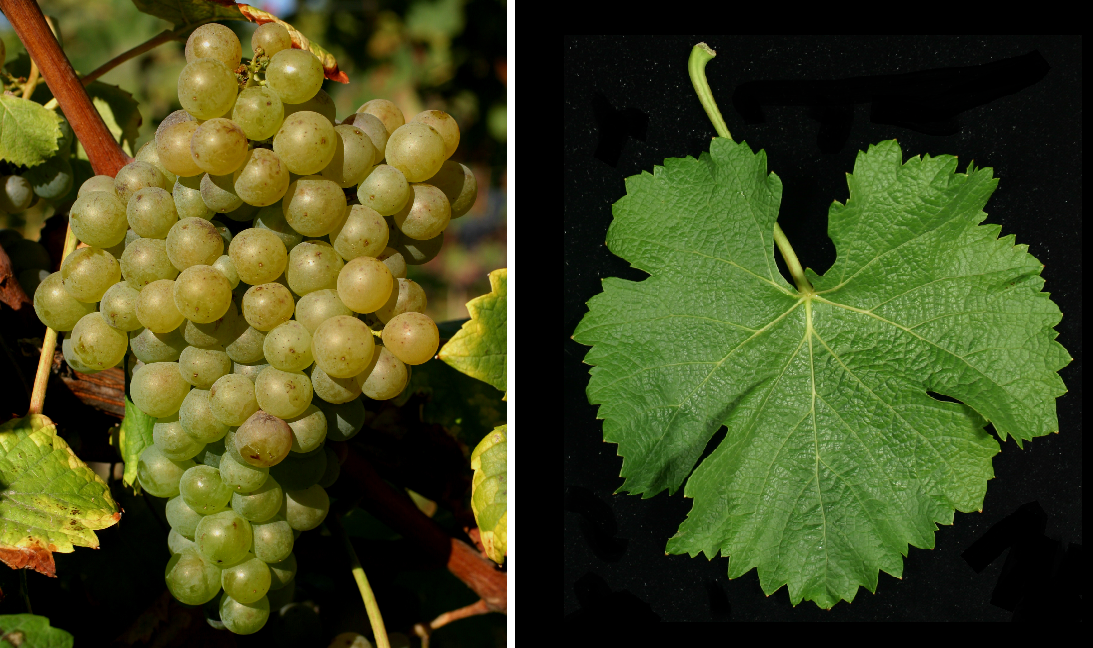 The variety was first mentioned in 1736 as "Semilion" or "St Émilion" in Sauternes. Until the end of this century it was mainly cultivated here. The name is probably derived from "Semeljun", a local dialect for Saint-Émilion, although there have always been few stocks here. The early to medium-ripening, high-yielding vine is susceptible to mites, black rot and, due to the thin skin of the berries, particularly susceptible to botrytis (noble rot), but very resistant to powdery and downy mildew. This makes it ideal for noble sweet wines. It produces acidic white wines with aromas of apples, apricots, honey and lemons. Compared to Sauvignon Blanc, the wines are generally considered to be richer in body and acidity. Sémillon is considered one of the world's most noble grape varieties, the Cépages nobles.

In France, it was still the most common grape variety in 1968, but the stock has shrunk to 11,693 hectares. It is mainly cultivated in southwest France and is often blended with Sauvignon Blanc, with which it ideally complements. In Bordeaux, it is mainly represented on the Rive gauche (left bank of the Garonne). Here it is contained in the sweet wines of the Graves area (with Cérons and Sauternes), for example in the probably most famous French sweet wine Château d'Yquem. Dry wines are also produced, for example in the Pessac-Léognan area. There are other larger stocks in the Entre-deux-Mers and Bergerac areas, as well as in the Dordogne department and in Provence.

Smaller stocks exist in Greece, Italy, Portugal, Russia, Switzerland, Spain, Turkey, Hungary and Cyprus. Overseas, Sémillon in Australia is mainly represented in New South Wales, where it occupies 6,112 hectares. In South Africa, it was so widespread at the beginning of the 19th century with over 90% of the area under vines that it was simply called Wyndruif (grape) or later also Green Grape. However, here too, the population declined to 1,182 hectares. There are other stocks in Argentina, Brazil, Canada, Chile, China, New Zealand, Uruguay and the USA (California, Washington). In 2010, the variety occupied a total of 22,156 hectares of vineyards, with a downward trend. It occupies 39th place in the worldwide grape variety ranking.