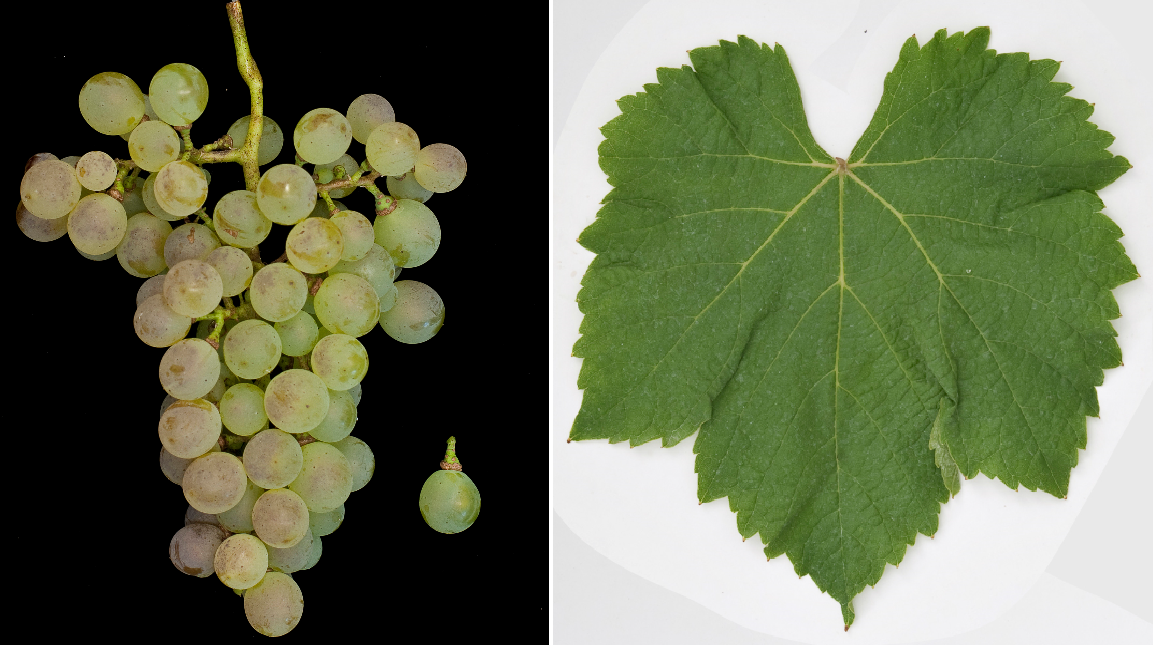 It was first mentioned at the beginning of the 18th century under the name Colombar. Although it appears to be synonymous or morphologically similar, it should not be confused with the Sémillon (Colombier) or Colombaud varieties. According to DNA analyses carried out in 2013, it is a presumably natural cross between Gouais Blanc (Heunisch) and Chenin Blanc. Other varieties with the same parents are Balzac Blanc and Meslier Saint-François. The variety was a crossbreeding partner of the new Colomino breed.

The medium-ripening vine is susceptible to powdery mildew, botrytis and grape rot. It produces alcohol-rich, acidic wines with peach and citrus aromas. The variety is mainly spread in south-west France in the departments of Charente, Charente-Maritime, Lot-et-Garonne and Gironde (Bordeaux), as well as in the Languedoc. Together with Ugni Blanc and Folle Blanche, it used to be used extensively for the production of Cognac and Armagnac. In France, it covered a total of 8,173 hectares of vineyards in 2010.

In California, it was cultivated in 2010 as French Colombard on around 10,000 hectares, with the trend also decreasing. Other US states include Alabama, Arizona, Texas and Virginia. In South Africa it was cultivated in 2010 as Colombar on 11,990 hectares and is used here primarily for the production of brandy and bulk wine. In Australia, 2,205 hectares were thus planted. Small stocks also exist in Brazil (46 ha), Israel, Spain (4 ha), Thailand (11 ha) and Uruguay (4 ha). In 2010, the variety occupied a total of 32,459 hectares of vineyard area with a declining trend (in 2000 it was 38,146 hectares). It occupies 32nd place in the worldwide grape variety ranking.