The white grape variety (also Geisenheim 11-34, Hochkroner) is a new breed between Riesling x Silvaner, which was confirmed by DNA analyses published in 2012. It was named after Oranienstein Castle near Diez an der Lahn in Rhineland-Palatinate. By the way, the three varieties Multaner, Osteiner and Rieslaner were created with the same parents. The crossing was made in 1985 at the Geisenheim Research Institute in the Rheingau. The vine produces strong white wines with lemon aroma. However, it has not become established in Germany; no stock was recorded in 2010. Small quantities are found in Hungary (1 ha), Canada (2 ha) and in the USA (Arkansas). In 2010 only three hectares were recorded (Kym Anderson). 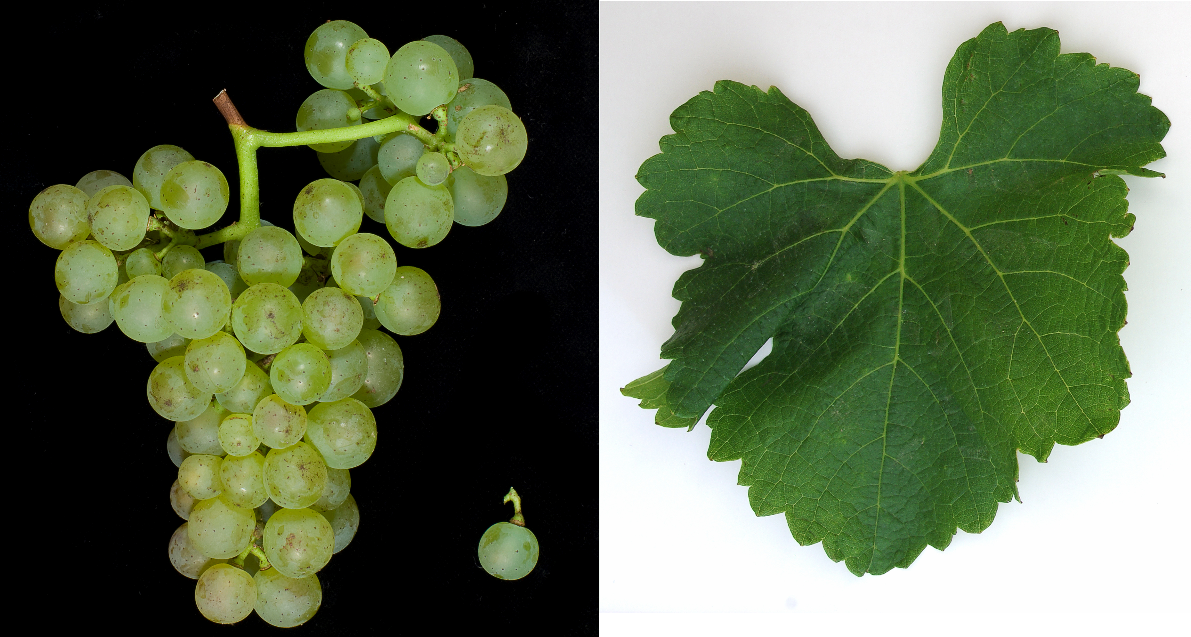