The white grape variety is a new breed between Riesling x Silvaner, which was confirmed by DNA analyses published in 2012. Incidentally, the Oraniensteiner, Osteiner and Rieslaner varieties were created with the same parents. The crossing was made in 1929 by Heinrich Birk (1898-1973) at the Geisenheim Research Institute. This was one of the many attempts to reconstruct the breeding of the Müller-Thurgau, when the Silvaner was wrongly assumed to be the father variety. However, the variety did not catch on; in 2010 no stock was reported in Germany. 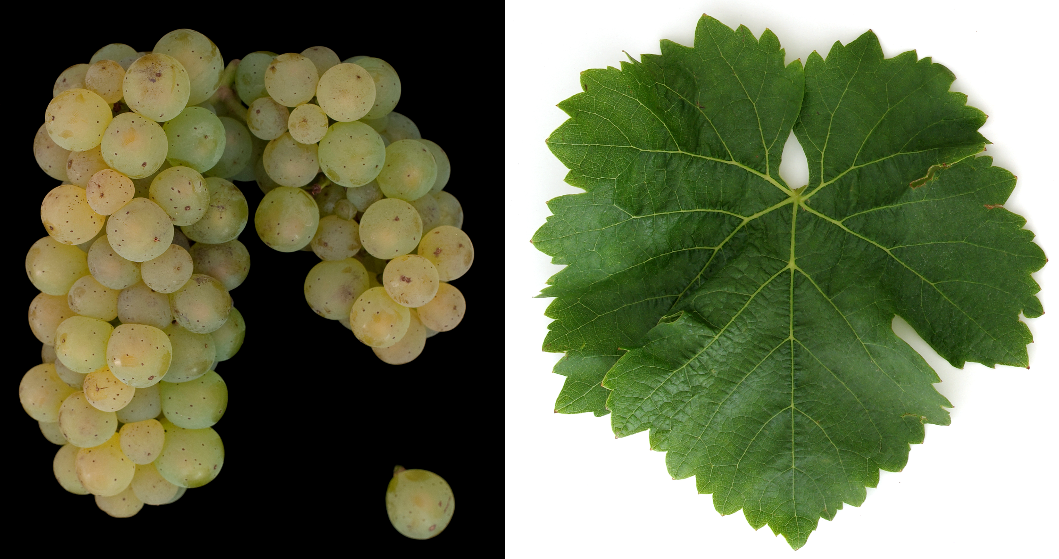