The white grape variety (also Geisenheim 9-97) is a new breed between Riesling x Silvaner, which was confirmed by DNA analyses published in 2012. Count Friedrich Karl Maximilian von Ostein (1735-1809), who had the Ostein'sche Palais and a landscape park built in Geisenheim, was honoured with the name. By the way, the three new breeds Multaner, Oraniensteiner and Rieslaner were created with the same parents. They were bred by Dr. Heinrich Birk (1898-1973) in 1929 at the Geisenheim Research Institute in the Rheingau. Plant variety protection was only granted in 1984. The medium to late-maturing, high-yielding vine is resistant to frost, both types of mildew and botrytis. It produces fresh, acidic white wines with aromas of currants and lemons. In Germany there is an experimental cultivation. In 2010, only a small stand of one hectare was identified in New Zealand (statistics Kym Anderson). 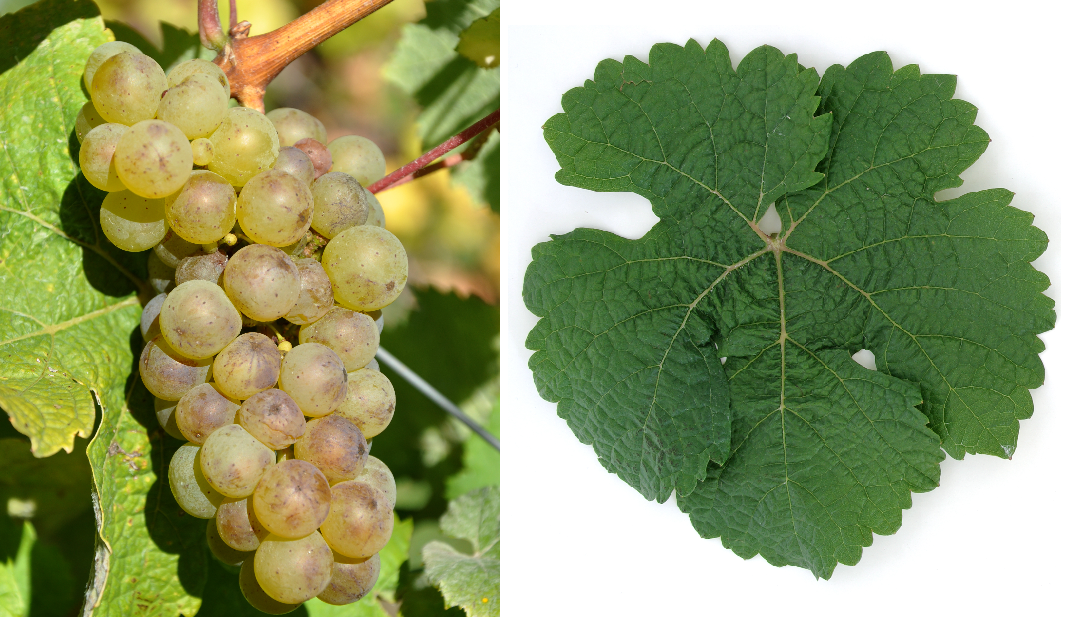