The white grape variety is a new variety between (Amurensis x Vinifera) x Italia. It contains genes from Vitis amurensis and Vitis Vinifera. The hybrid was crossed in Hungary in 1960 by the breeders István Tamassy and István Koleda. The vine is resistant to fungal diseases and frost. It was a cross-breeding partner of the four new varieties Morava, Panonia, Petra and Rani Rizling. The variety is cultivated in the Kunság area. In 2010, nine hectares of vineyards were designated (Kym Anderson). 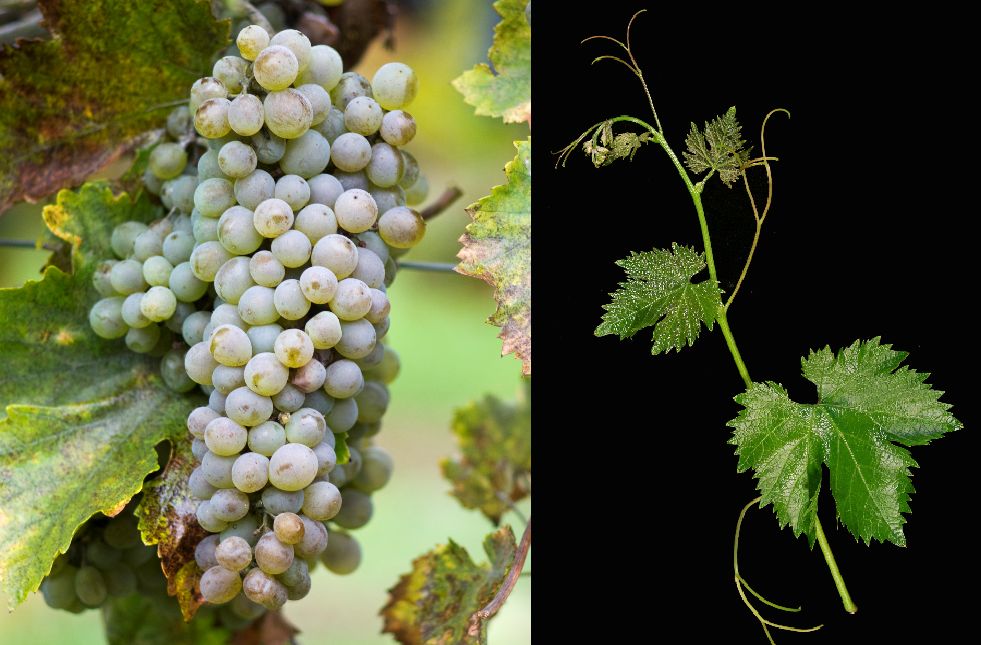