The grape variety (also New York 11683) is an interspecific new variety between Mills x Ontario. It contains genes from Vitis labrusca and Vitis vinifera. The hybrid was crossed in 1923 at the Vine Breeding Institute of Cornell University in Geneva, New York State. The berries have a foxtone. The variety is used as table grape and grown in Brazil, Japan and Canada. No stocks were reported in 2016 (Kym Anderson). 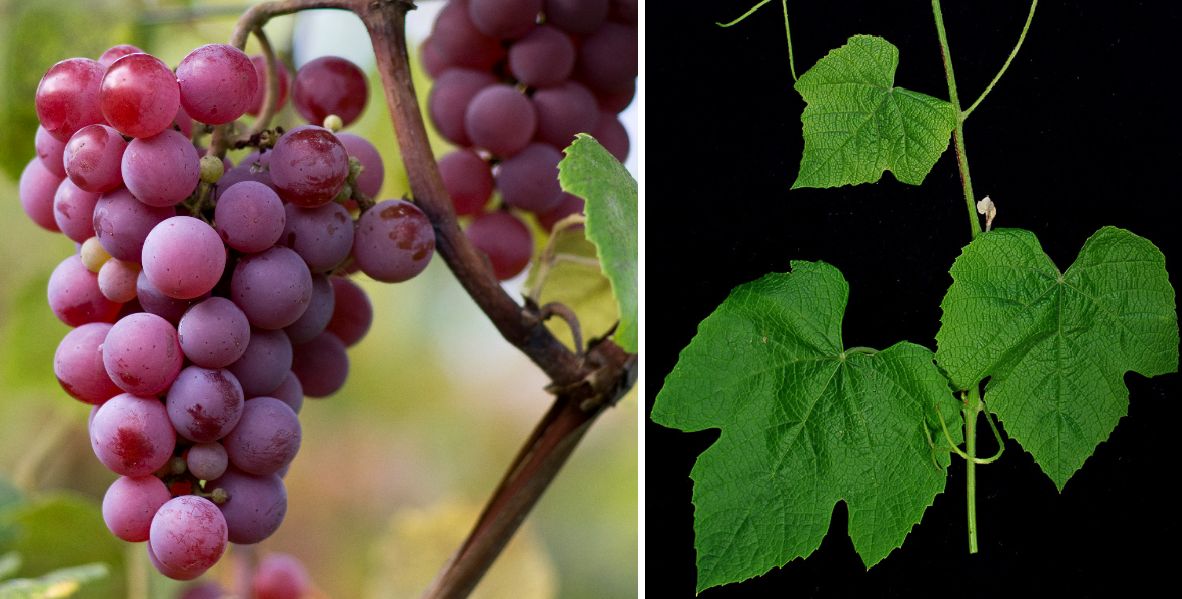