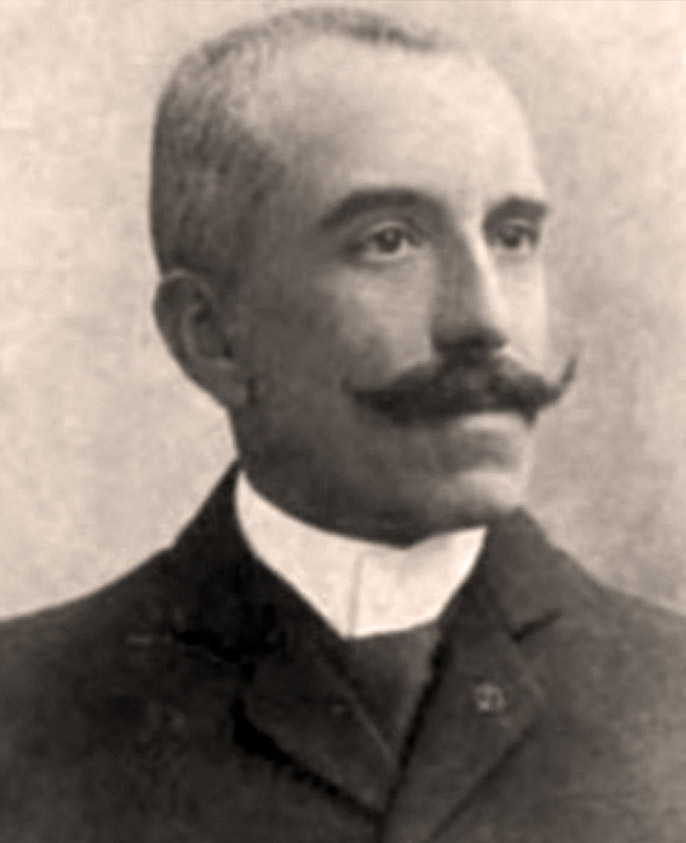 The French scientist Professor Dr. Pierre Viala (1859-1936) was the scion of a winemaking family and studied at the College of Agriculture in Montpellier (Languedoc-Roussillon) under the then director Gustave Louis Emile Foëx (1844-1906). In 1883, together with Louis Ravaz, he identified the vine disease black rot (black red) and focused on fungal diseases such as powdery mildew. He finally became professor of viticulture in Montpellier and, together with Foëx, wrote the work "Ampélographie américaine".

The French Ministry of Agriculture appointed him head of a delegation sent to America in 1887 to find suitable rootstock vines for grafting in the fight against phylloxera. He also met the American botanist Thomas Volney Munson (1843-1913), from whom he received valuable information. Together with Georg Engelmann, Alexis Millardet, Jules Émile Planchon and Charles Valentine Riley, he is considered the saviour of European viticulture from phylloxera.

Thanks to his efforts, the lime-compatible rootstock "41 B", produced on the basis of the American species Vitis berlandieri(Vitis cinerea var. helleri), was created, which made it possible to replant the Champagne and Cognac areas. In 1890, Viala became professor of viticulture at the "National Agronomique" Institute in Paris and in 1891 he wrote his doctoral dissertation. Together with Ravaz, he founded the journal "Revue de Viticulture", which appeared regularly from 1894 to 1949.