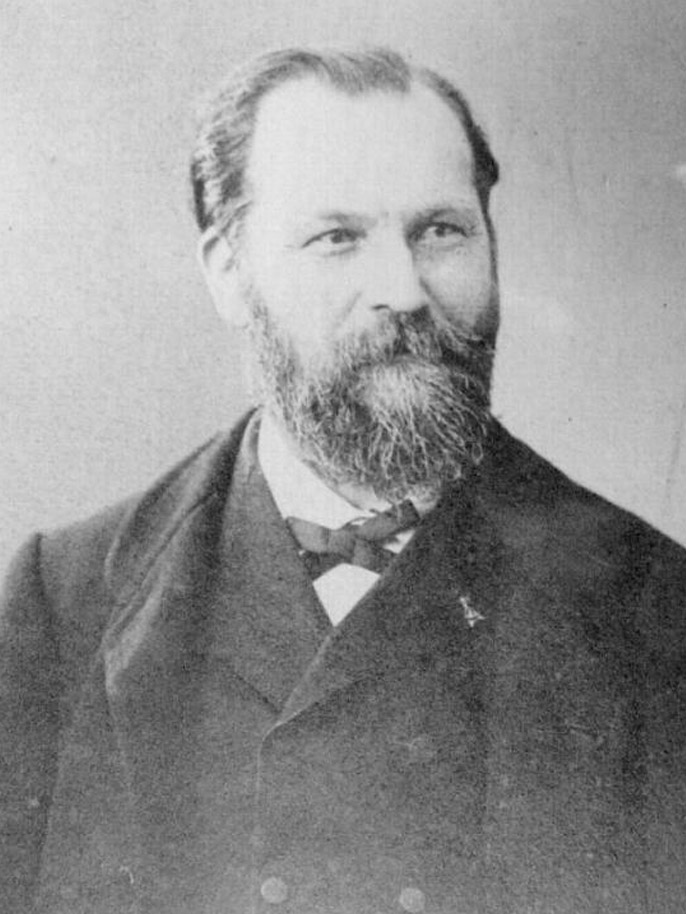 The French botanist Jules Émile Planchon (1823-1888) studied pharmacy and medicine in Montpellier and returned to this university in 1853 as professor of botany. In the meantime, he had worked in the Royal Botanical Gardens of Kew in England and as a teacher in Ghent and Nancy. In 1868, he was commissioned by the vineyard owner Gaston Bazille (1819-1894) and the horticulturist Félix Sahut to investigate the cause of the mysterious vine death that subsequently occurred throughout Europe. Within only two days, they succeeded in identifying phylloxera as the cause. When they dug up a few rootstocks of diseased vines, the roots seemed to be covered with yellow varnish due to the large amount of phylloxera.