The red grape variety comes from Italy. The name is derived from the shape of the grape, which resembles a small fist (pugno = fist). According to Wine Grapes, DNA analyses carried out in 2008 prove that it is an independent variety. According to Dr. Erika Maul of the Julius Kühn Institute, however, it is identical to the variety Montepulciano. In any case, both varieties are listed in the Italian catalogue of grape varieties. It must not be confused with the Perricone variety (with the synonym Pignatello). This early-ripening, low-yielding vine with thick-skinned berries produces full-bodied, dark-coloured red wines with soft tannins and ageing potential. 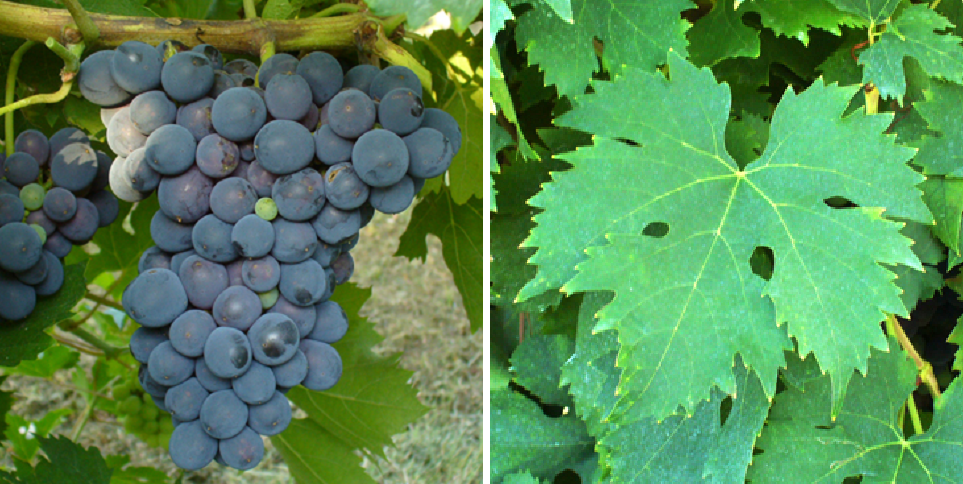 At the beginning of the 1990s, the vine, which was already almost extinct, was revived by the winemaker Leonardo Bellaccini in the municipality of San Felice in the south of the Chianti Classico area. It was one of several ancient vine varieties planted on experimental plots in Tuscany as part of a project supported by the University of Florence with the aim of saving native plants. In 2002 the variety was included in the catalogue of grape varieties and the first wine made from it was marketed a year later. It is registered in the Valdarno di Sopra DOC area. In 2010 28 hectares were designated (Kym Anderson).