The white grape variety is an interspecific new variety between Carter (Isabella seedling) x White Chasselas(Chasselas). Synonyms are Lindli, Rogers 9 and Rogers Hybrid 9, with genes from Vitis labrusca and Vitis vinifera. The hybrid was crossed in 1862 by the American breeder E. S. Rogers in Salem/Massachusetts. The red-berry vine was named in honour of the English botanist John Lindley (1799-1865), who is considered the "father of orchidology". It is an all-female grape variety, and therefore depends on cross-pollination. She was a cross-breeding partner in the new breeding of Brilliant. The variety is used as a wine press and table grape. No stocks were reported in 2010 (Kym Anderson). 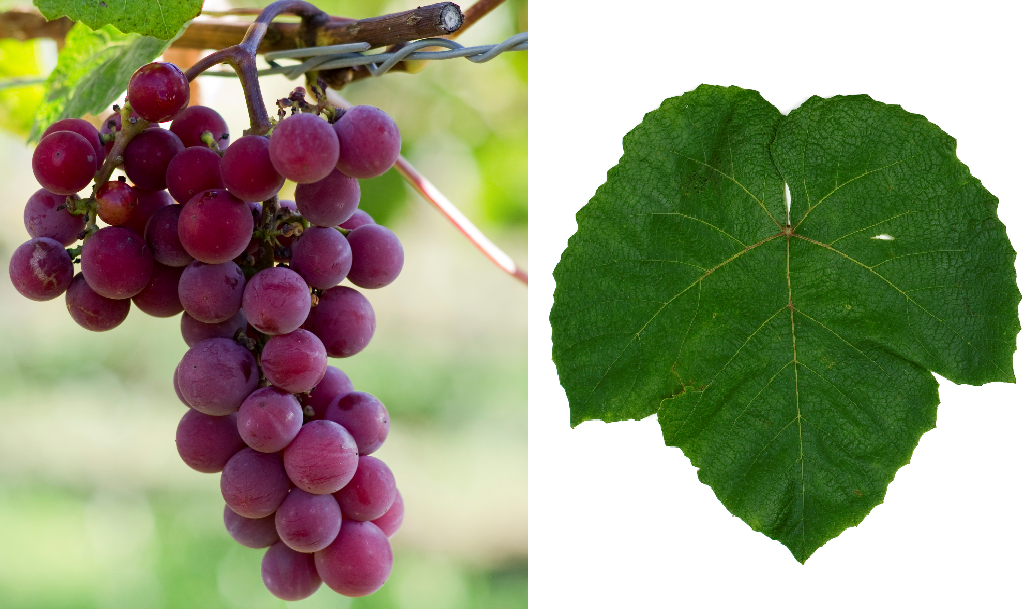