The white grape variety is an interspecific new breed between Seyval Blanc x Schuyler. Synonyms are Geneva White 7, GW 7 and NY 33-472 and include genes from Vitis labrusca, Vitis lincecumii, Vitis rupestris and Vitis vinifera. The hybrid was crossed in 1945 at the Vine Breeding Institute of Cornell University in Geneva, New York State, and released in 1996. It is grown in the northern USA and Canada. The variety yields white wines with light foxtone, but is mainly used for grape juice production. No stocks were reported in 2010 (statistics Kym Anderson). 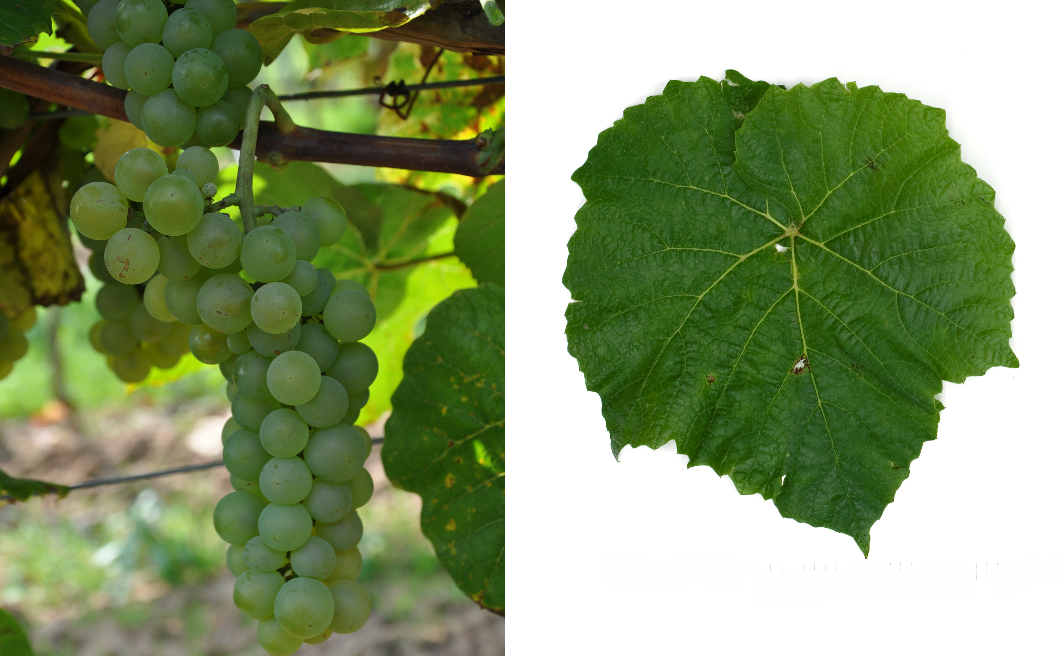