The red grape variety is a new variety between Dolcetto x Chatus (Nebbiolo di Dronero). Synonyms are Dalmasso 17-25, ID 17/25 and Incrocio Dalmasso XVII/25. According to DNA analyses carried out in 2009, the breeding list entry Dolcetto x Nebbiolo was incorrect. The cross was made in 1936 in Conegliano (Veneto) by Giovanni Dalmasso (1886-1974). By the way, the new breeds San Martino (1) and Valentino Nero were created with the same parents. The late maturing vine produces light ruby red, fruity wines. It is cultivated in Piedmont. In 2010, five hectares of vineyards were designated with a downward trend (Kym Anderson). 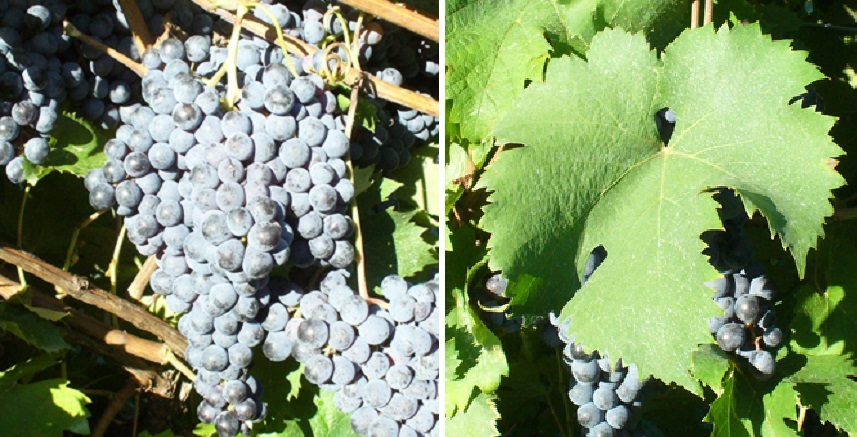