The red grape variety is a new variety between Morrastel(Graciano) x Petit Bouschet. Synonyms are Garnacho, Gros Morrastel and Morrastel Bouschet à Gros Grains. In spite of apparently indicative synonyms or morphological similarities, it must not be confused with the varieties Garnacha, Graciano, Grand Noir or Morrastel à Sarments Érigés (same parents). The cross was made in 1855 by Henri Bouschet in Mauguioi. The early-ripening vine is very susceptible to downy mildew. It produces colourful red wines and was therefore also used as Teinturier (dyer's grape). The variety was cultivated in large quantities, especially in Languedoc-Roussillon in the départements of Aude and Hérault and almost completely replaced Graciano. The Morrastel Bouschet held out for a very long time, and it was not until the early 1980s that it was heavily grubbed up due to EU regulations. In 2008 only seven hectares were recorded. 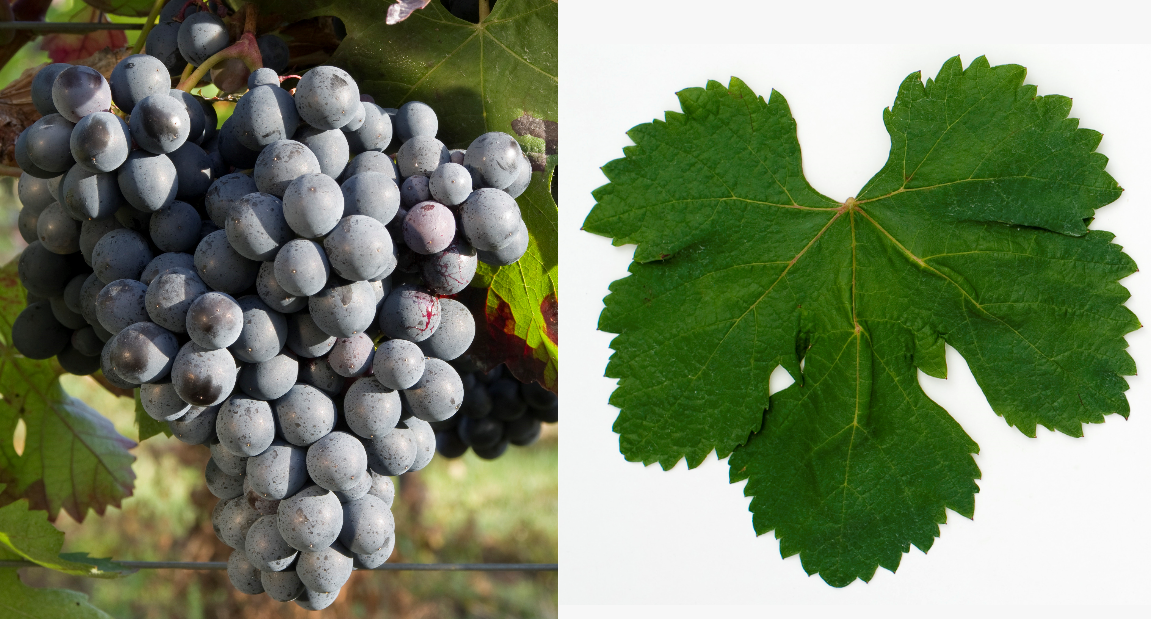