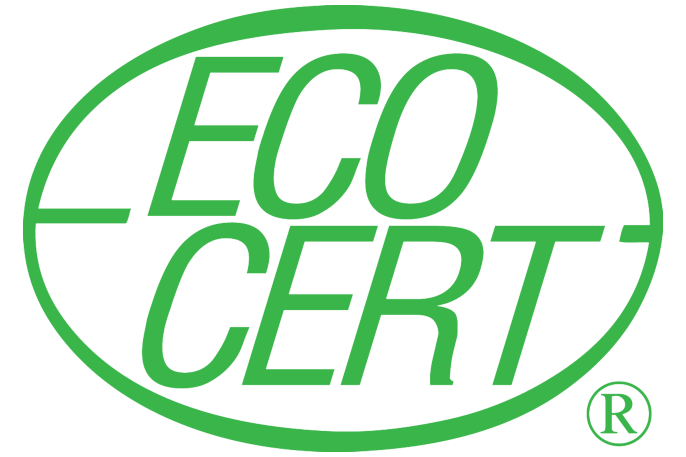 The International Organisation (Organisme de Contrôle & de Certification) was founded in France in 1991, co-founder and CEO is William Vidal. Initially, only farms that operate according to organic farming methods were inspected and certified. This was followed by the certification fields of natural/organic cosmetics, organic textiles, organic detergents and cleaning products, room fragrances, paints and varnishes, operating materials, organic green space management, fair trade and golf courses. Among other things, the IFS (International Featured Standards or Intermational Food Standard) is used as a guideline.

With 23 offices on 5 continents, ECOCERT is represented in over 80 countries. Over 500 employees form an international network. There are subsidiaries in Brazil, China, Germany, Japan, Morocco, Portugal, Spain, South Africa, Turkey and the USA. The headquarters of the ECOCERT INTERNATIONAL division is located in Northeim (Saxony, Germany), the ECOCERT France division in L'Isle-Jourdain (Gers).