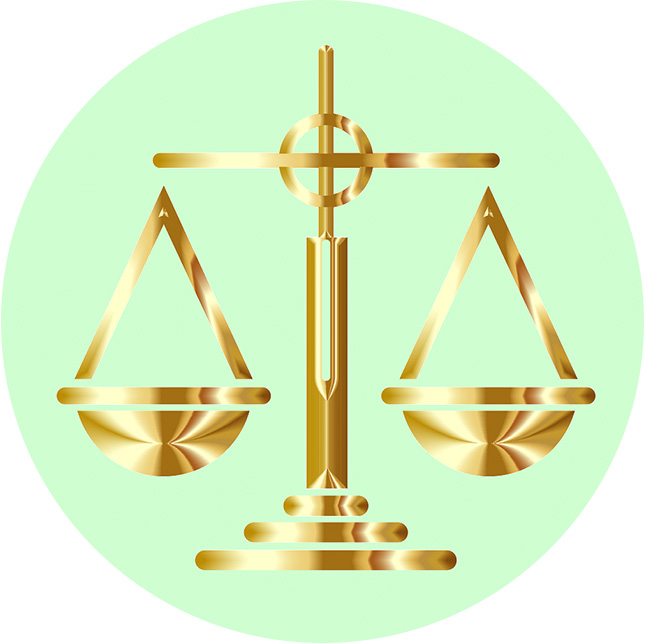 As early as in antiquity, attempts were made to increase the quality of wine by corresponding laws and regulations and to prevent misuse. There are numerous written documents about this (see under literature). The oldest wine law comes from the Babylonian ruler Hammurabi (1728-1686 B.C.), whose empire at that time covered almost the whole of Mesopotamia. Also in the law of the Roman Republic the sale (especially the wholesale) of wine was regulated and in the individual laws it was defined which quality guarantee the buyer could expect and how the wine could be marketed. In the individual countries, quality criteria and classes were already introduced in the early Middle Ages. Emperor Charlemagne (742-814) enacted corresponding laws.