Designation used especially in Austria (also Ried) for a site or individual vineyard. It is derived from the Old High German riod (riuti = clearing), a place made arable for viticulture by cutting down the forest and grubbing up. According to the Austrian Wine Law, a Riede is an area of a municipality which is represented as an independent area by natural or artificial boundaries or as a result of viticultural use and which has either already been designated as a wine-growing area or which can be expected to produce similar and equivalent wines as a result of its location and soil characteristics. 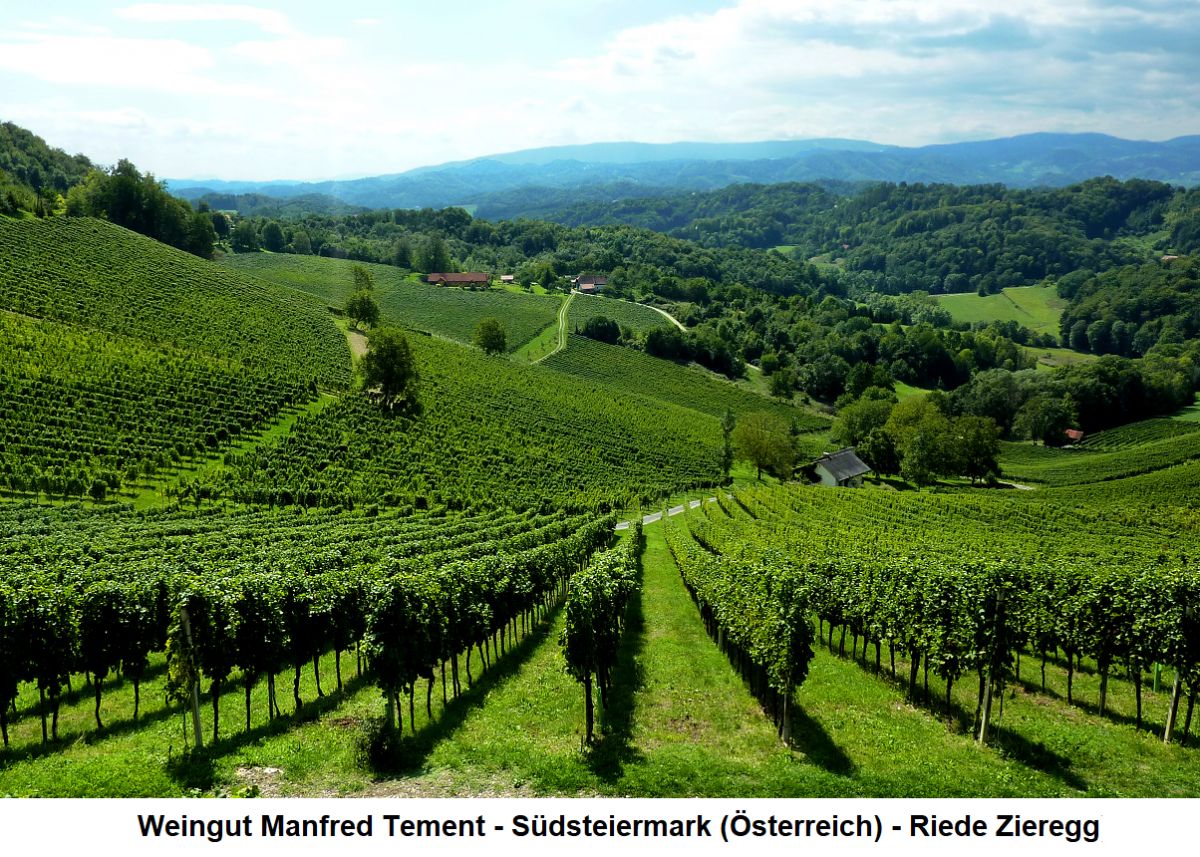 Many Austrian vineyard names have a long tradition, some of them are old field names. However, in contrast to Germany, the names do not (yet) appear so often on labels in Austria. In this respect, however, there is a trend reversal. The following associations or their winegrowers are making efforts to classify sites or vineyards in Austria: