A vineyard or site in the municipality of Dürnstein in the Lower Austrian wine-growing region of Wachau. It is located between the municipalities of Dürnstein and Weißenkirchen between the Buschenberg and Liebenberg vineyards. According to an unverifiable legend, the name goes back to Emperor Charlemagne (742-814), who is said to have camped here with the Frankish army. However, a family name is probably the origin of this designation. 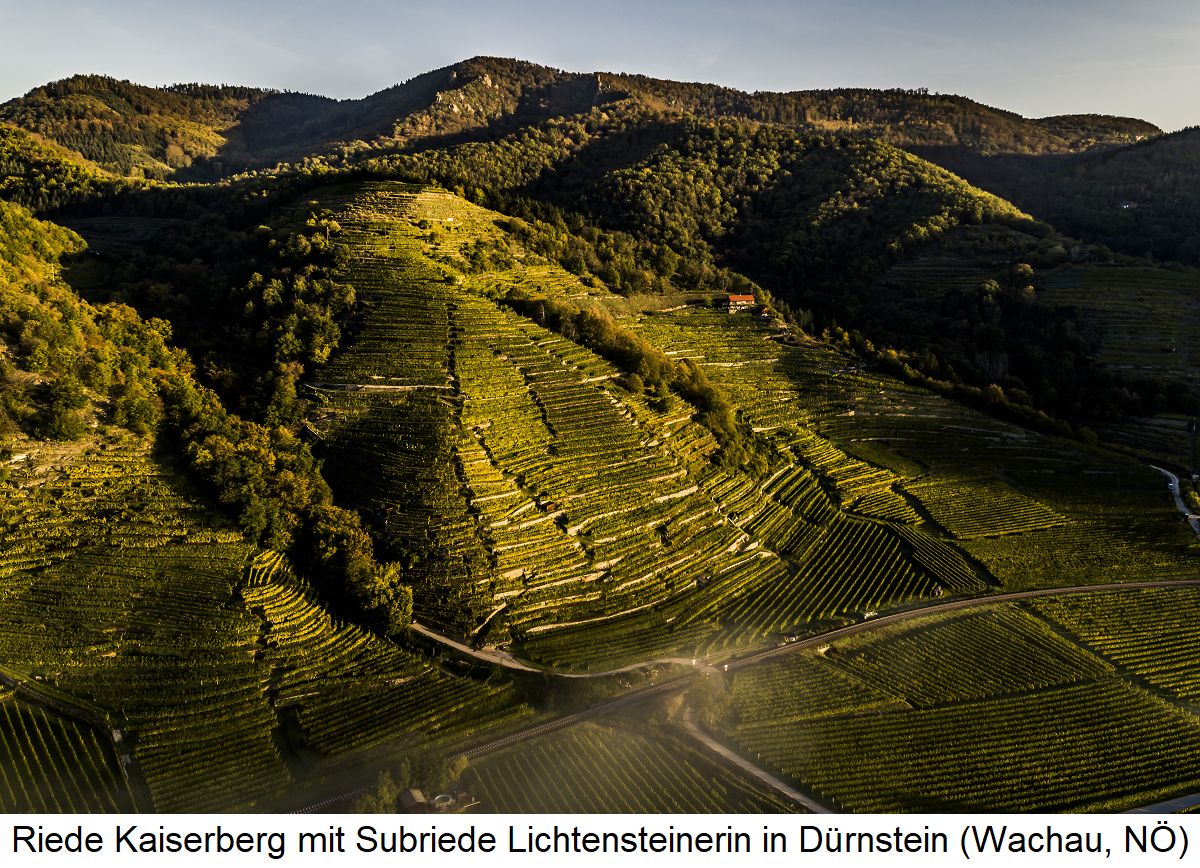