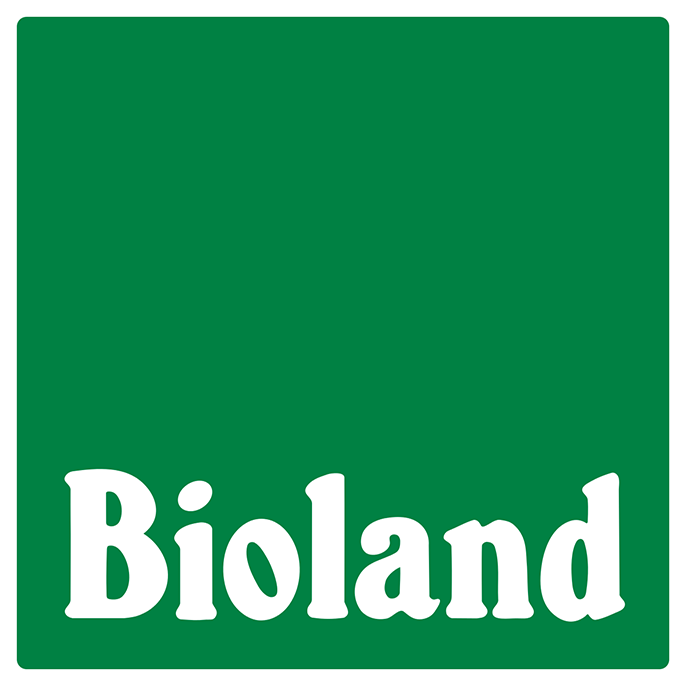 The largest German growers' association, based in Mainz in the federal state of Rhineland-Palatinate, was founded in 1971 by 12 like-minded people under the name "bio-gemüse e. V.". The current name was then established in 1979. 5,906 member farms from Germany and South Tyrol cultivated 285,762 hectares according to ecological criteria as of December 2014. Among them are 260 wineries, which cultivated a total of 1,600 hectares of vineyards. According to its own definition, the main task of the association is to promote and further develop organic-biological agriculture. In addition, the political interests of the members are represented in Berlin and Brussels.

The guidelines of the EU Organic Regulation are in most cases far exceeded at Bioland. Synthetic pesticides and chemical-synthetic nitrogen fertilizers are avoided. Sustainable and environmentally friendly food production also includes species-appropriate animal husbandry and careful processing of food. The Bioland animals are exclusively fed organically. No conventional cultivation may be carried out in parallel, even if both types of cultivation are separated from each other.

The standards for Bioland producers and manufacturers are regularly checked by state-authorised organic inspection bodies and, if the results are positive, the Bioland seal is permitted. The products are sold directly from the farmers to the customers, for the most part at weekly markets or via one of the almost 1,000 contractual partners (including bakeries, breweries, gastronomy, trade, butchers, dairies, juice and wine producers), including organic food stores and health food shops. Bioland is a member of the German umbrella organisation BÖLW. See also under Organic (Ecological) Viticulture.