The current capital of the Italian province of Venice and the Veneto region is located on about 120 small islands in the Laguna Veneta. It is built on piles and has 160 canals with 400 bridges. Already in the 8th century Venice was a naval power. The independent city republic was formed in the 11th century under the leadership of the Doges. Around 1000 Venice began to subjugate the coasts of Istria and Dalmatia (today's Croatia) and during the Crusades a colonial empire developed in the Balkans as far as Asia Minor. In 1203 Constantinople was conquered and the Byzantine Empire was destroyed. Among others, the island of Crete and today's Lebanon came into temporary possession. For more than 400 years between 1386 and 1797, many Ionian islands on the west coast of Greece were ruled. Towards the end of the 15th century, Cyprus was gained, which belonged to Venice until 1571. Twice in history, the famous port city of Monemvasia on the Peloponnese peninsula was also under the rule of the city-state for a long time. 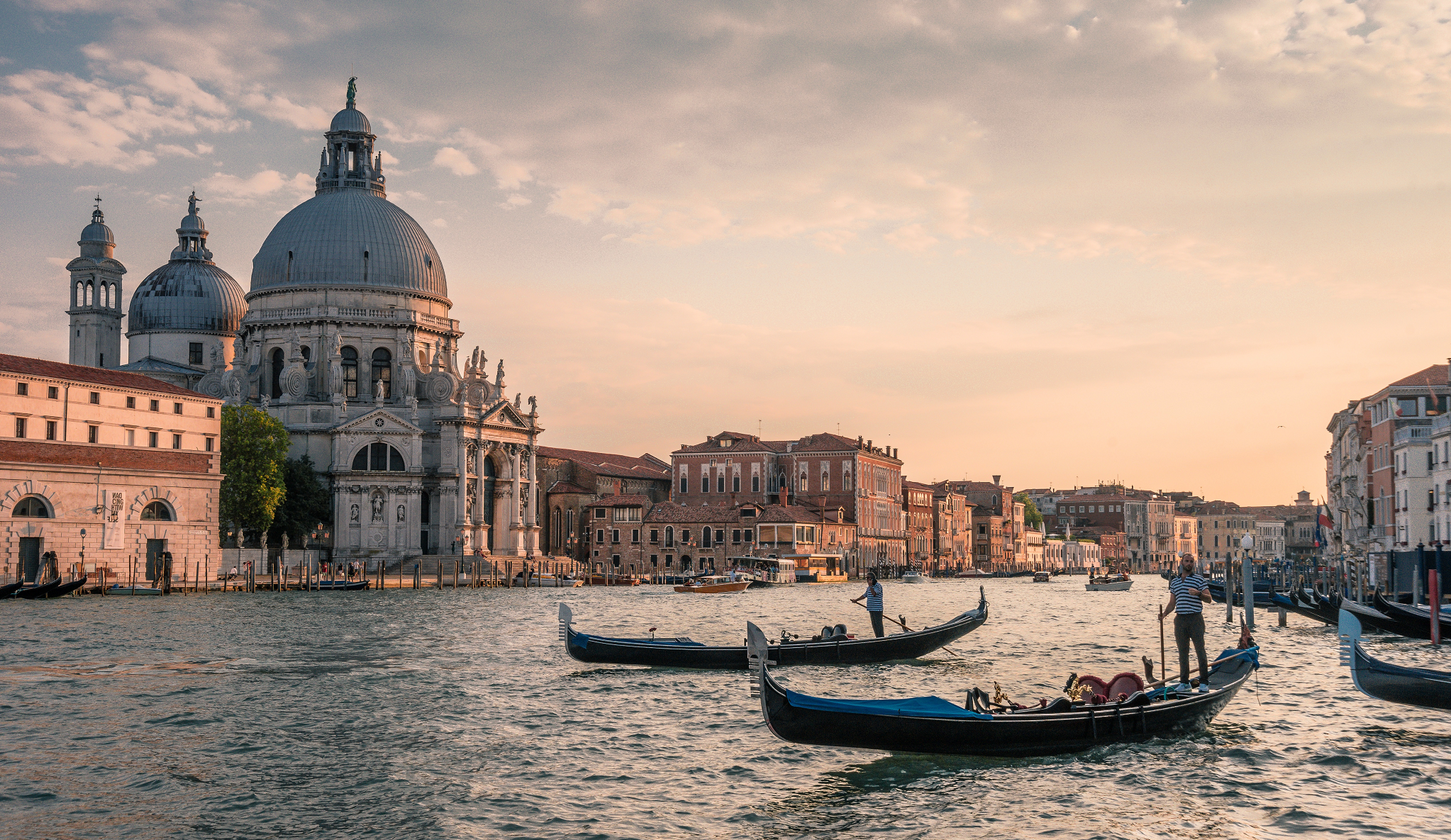 In the 16th century in Venice the manufacture of glass products had become a real mastery. Many artistically designed glass products, including wine glasses, were exported all over the world at that time. In the 15th century, Venice had 200,000 inhabitants and possessed a huge merchant and war fleet. But after long battles it finally succumbed to the numerically far superior Turkish power in the 17th century. By French troops under Emperor Napoleon (1769-1821), the state of Venice was abolished in the year 1797. After the Congress of Vienna in the year 1815, it came to Austria (Lombard-Venetian Kingdom) and in the year 1866 to Italy. In the Middle Ages, Venice did not have its own vineyards or viticulture. However, along with Genoa, the city became an important transshipment point for wine, which was imported from the Aegean islands, Crete (especially sweet wine), Tyros(Lebanon) and from various regions of Italy(Lombardy, Marche) and sold to Constantinople and Europe(England, Flanders, Paris). See also under Italy.

Picture: from Gerhard Bögner on Pixabay