The red grape variety comes from Portugal. Synonyms are Baroccas, Barocca, Barroco, Boca de Mina, Tinta Barocca, Tinta das Baroccas, Tinta Gorda, Tinta Grossa and Tinta Vigaria. Despite apparently indicative synonyms or morphological similarities, it should not be confused with the Carrega Tinto, Grossa and Marufo (all with the synonym Tinta Grossa) or Touriga Franca varieties. According to DNA analyses carried out in 2013, it comes from a presumably natural cross between Marufo and Touriga Nacional. However, this is based on only 20 DNA markers (see under molecular genetics). By the way, Touriga Franca also originated from the same parents. 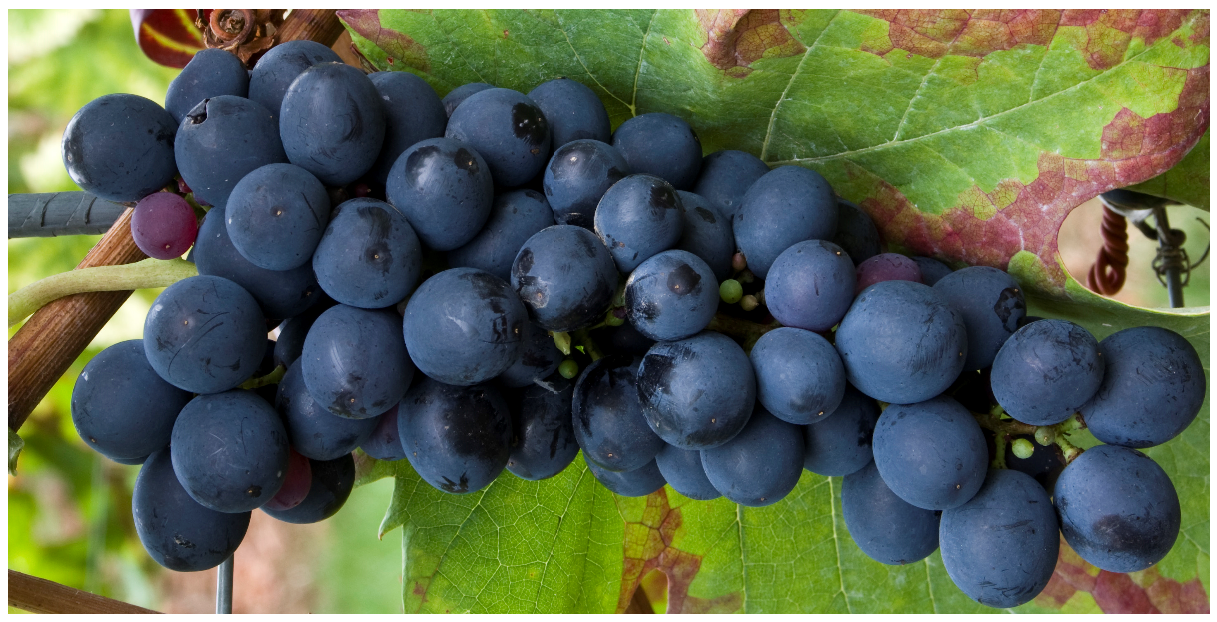 This early-ripening, high-yielding vine is sensitive to heat, as well as susceptible to botrytis and both types of mildew. It has thick-skinned berries with a high sugar content and produces colourful, alcohol-rich and rustic red wines with aromas of cherry and blackberry. The variety is one of the three most important red varieties for port wine in the Douro area. It is also cultivated in the Távora-Varosa area. The Portuguese cultivation area in 2010 totalled 5,939 hectares. In 2010, there were further stocks in Chile (1 ha) and South Africa (231 ha). The variety occupied a total of 6,171 hectares of vineyards in 2010. There was a small increase compared to 2000 with 6,052 hectares at that time. It occupies 100th place in the worldwide grape variety ranking.