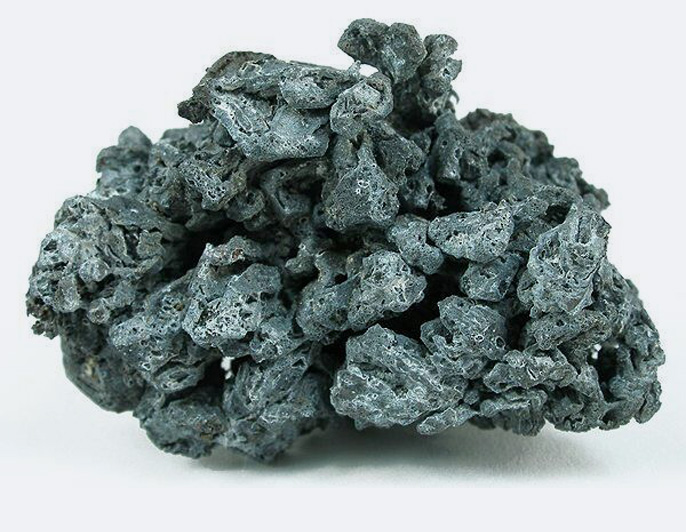 Grey, soft heavy metal or element (Pb = plumbum), which occurs in nature mostly as galena. It is contained in all plants and also in wine in the smallest quantities, but has no biological function whatsoever and is dangerous as a nerve poison. In ancient Rome lead was used to sweeten and preserve wine and was fatally recommended by Pliny the Elder (23-79).

In the Roman Empire it was common to prepare food and cook wine in lead vessels; for example, the grape syrup Defrutum was produced. But it is only a fairy tale that the Romans slowly poisoned themselves and that the lead was finally the reason for the downfall of the Roman Empire. Adding lead acetate or lead oxide (lead sugar) to wine was common throughout Europe until the 19th century, as it tasted sweet and was easily soluble in water. The danger was only recognised late. Depending on the wine laws in force, however, even then this was considered a falsification of wine in some countries and was severely punished.