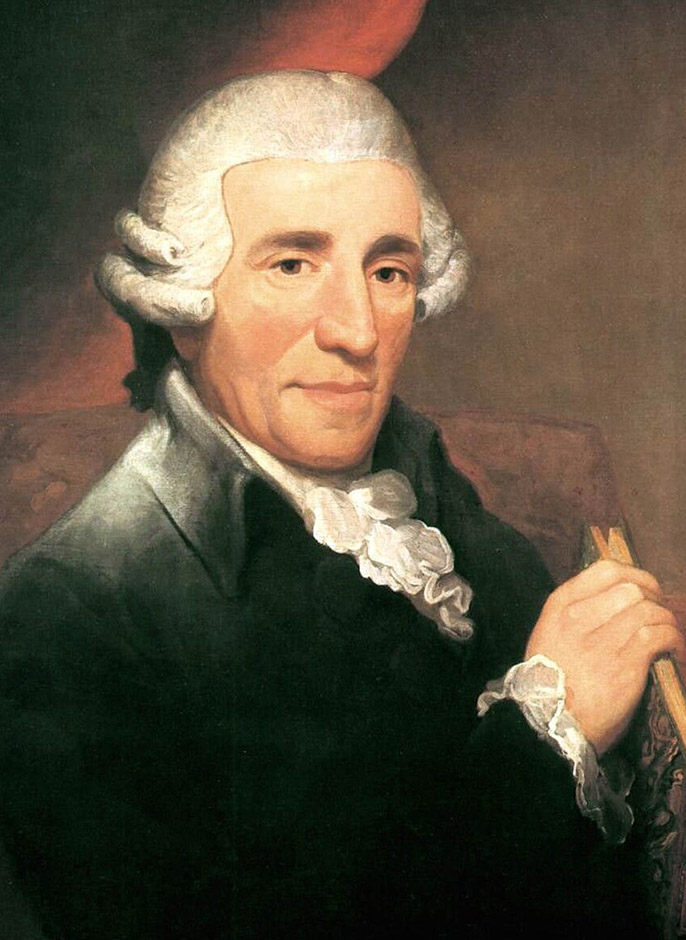 The Austrian composer Joseph Haydn (1732-1809) was appointed second Kapellmeister in Eisenstadt by Paul II Anton Prince Esterházy (1711-1762) in 1761 for 400 gulden annual fee. Here he spent almost 40 years of his life in princely service and composed his most beautiful works, for example the symphonies "The Creation", "The Seasons" and the "Kaiserquartett" with the Germany melody. His complete works include 104 symphonies, 60 piano sonatas and 13 Italian operas.

A relatively small part of his fee was paid to Joseph Haydn, as was customary at the time, in kind such as wine (the princely administrator received 18 "Forchtensteiner buckets" per year, the equivalent of 1,566 litres). Haydn was very attached to this town and the wine culture of Burgenland and the fine wines from this region were among his favourite wines. For this reason, he later, as court bandmaster of a 30-strong chapel, had a larger part of his salary (800 gulden annually), which had doubled in the meantime, paid out as a deposit from the princely cellars in the community of Donnerskirchen until his death.

Among other things, the famous Luther wine, named after the reformer, was stored there and the "Haydn barrel", which is there today, commemorates the artist. Prince Nikolaus Esterházy (1714-1790) offered Joseph Haydn one day to pay his fee in full in gold ducats instead of the wine deposit. But Haydn refused indignantly, for he did not want to do without the "liquid salary", it was more important to him than gold. In his old age Haydn often received a Malaga as a gift from the prince, and he attributed the "excellent preservation of his life" to the enjoyment of this wine. Wine positively influenced and inspired Haydn in the creation of his immortal works. Among his pupils was Ludwig van Beethoven (1770-1827). As a tribute to the composer, the "Verein zur Förderung der Eisenstädter Weinwirtschaft" (Association for the Promotion of the Eisenstadt Wine Industry) created the branded wine "Die Schöpfung" as white wine (Pinot Blanc) and as red wine (Blaufränkisch) and pressed it according to strict rules.