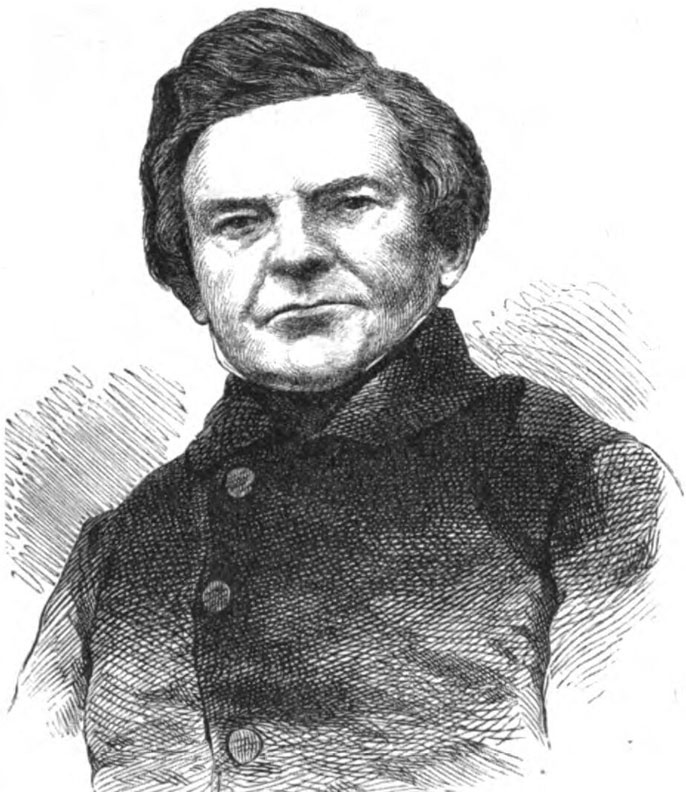 The German chemist and engineer Dr. Heinrich Ludwig Lambert Gall (1791-1863) emigrated to America in 1819, but returned to Germany after only one year. In the wine press house of his father-in-law he dealt with closed fermentation for the first time. Gall was socially very active and thus also influenced Karl Marx (1818-1883). Subsequently he was active in various areas of agriculture in Germany and Hungary. In addition, he was mainly involved in chemical work. He invented an improved steam burning apparatus, which was used throughout Europe in the fight against cholera from the early 1830s. From 1826 he worked as a government official in Rhineland-Palatinate. Here he promoted the replacement of the tithe right still existing in the vineyards of the Rhineland. In order to alleviate the plight of the winegrowers, from 1829 he advocated wine improvement.

In Germany, Gall recommended the dry sugaring process invented by Jean-Antoine Chaptal (1756-1832) for enrichment, as in the relatively cool wine-growing region on the Moselle, the problem often arose that in bad weather years the grape musts contained too little sugar and produced wines that were too acidic and too weak in alcohol. Based on this, he developed the wet sugaring process, which was later named after him as Gallisierung. At that time water was added to stabilize the acidity and enriched with cane sugar. This was the only way to ensure the survival of Moselle viticulture in the 19th century. With numerous publications he defended himself against the vehement attacks, he was also arrested and convicted. It was not until 1861 that the Court Court of Baden pronounced itself in favour of the Gall method. Because of his porpagated trial, he is also called the "saviour of viticulture on the Moselle".