The red grape variety comes from Spain or South America and belongs to the group of so-called Criollas (see the history in detail). Synonyms are Criolla Grande Sanjuanina, Criolla Sanjuanina, Criolla Sanjuanino, Italia, Sanjuanina Rosada and Uva Tierna. It was either imported with other varieties from Spain (Canary Islands) to South America (Argentina) as early as the middle of the 16th century, or was created there. According to DNA analyses carried out in 2012, it originates from a presumably natural cross between Criolla Chica(Listán Prieto) and Muscat d'Alexandrie. However, this is based on only 20 DNA markers (see molecular genetics). 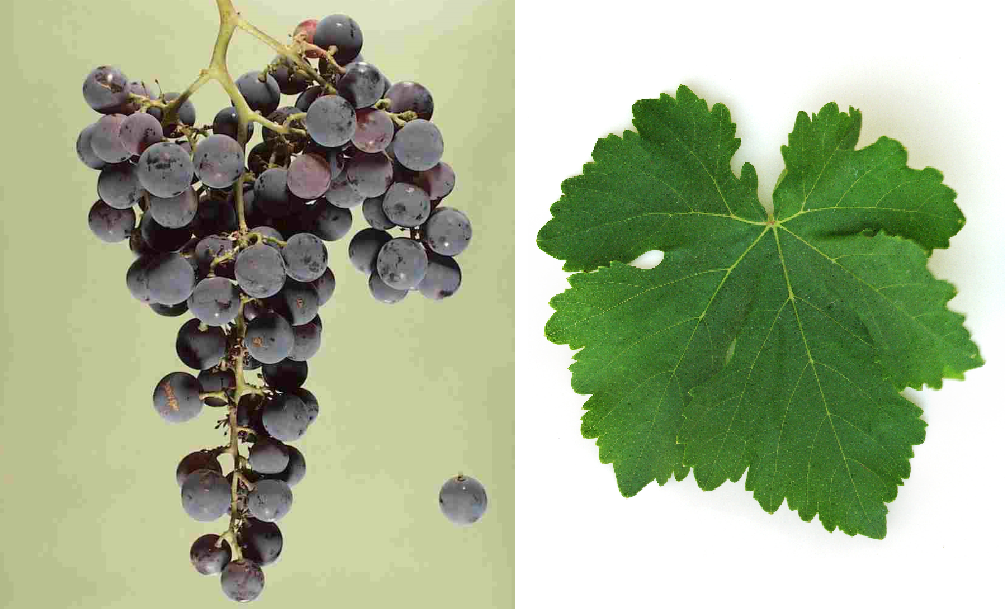 The grapes of the medium to late-ripening, high-yielding vine reach a weight of up to four kilograms. The light red berries yield simple, light rosé wines, which are bottled for mass consumption in Tetra Paks, tubular containers and large bottles. They are often blended with brightly coloured red wines. It is also used as a table grape. In Argentina, the variety is mainly cultivated in the province of Mendoza, where it is grown on 17,080 hectares of vineyards. Smaller areas are said to exist also in Australia, Brazil, Chile and Spain, but no stocks have been recorded in these countries. Compared to 1990 with 68,513 hectares at that time, there was an extreme reduction of about 80%. This puts it in 45th place in the worldwide grape variety ranking.