The red grape variety (also Underhill 8-12) is a new breeding between Concord x Black Prince. With the same parents, the variety Black Defiance was created. It contains genes from Vitis labrusca and Vitis vinifera. The hybrid was crossed in 1866 in the USA by the breeder Stephen W. Underhill. It is cultivated in some states of the USA and in Canada, where it is mainly used as table grape. The variety was a crossing partner in the new variety Armlong. No stock was reported in 2016 (Kym Anderson statistics). 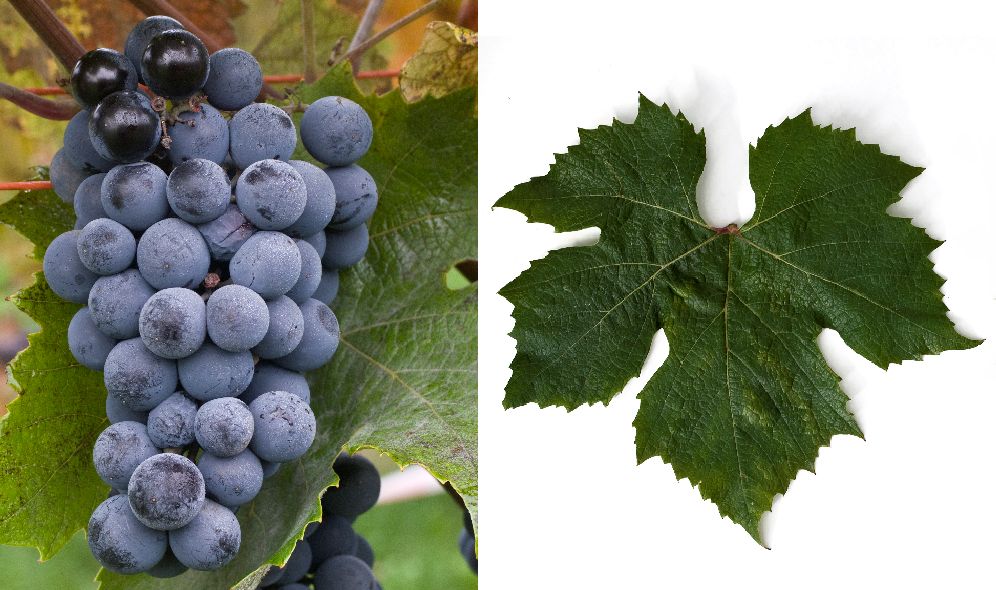