The red grape variety comes from Portugal or France. Synonyms are Alfrocheiro Preto, Alfurcheiro, Bastardo, Bastardo Negro, Tinta Bastardinha, Tinta Fina, Tinta Francesa de Viseu(Portugal); Albarín Negro, Albarín Tinto, Baboso Negro, Bruñal, Caíño Gordo(Spain). It is probably a very old variety, although it was first mentioned relatively late, in 1971. According to one hypothesis, it was imported from France, which could be indicated by the synonym Tinta Francesa de Viseu. The parentage or parenthood is unknown. It is not a colour mutation of the two white varieties Albarín Blanco or Alfrocheiro Branco(Trebbiano Toscano) or vice versa. According to DNA analyses carried out in 2018, it comes from a presumably natural cross between Savagnin Blanc(Traminer) x unknown partner. 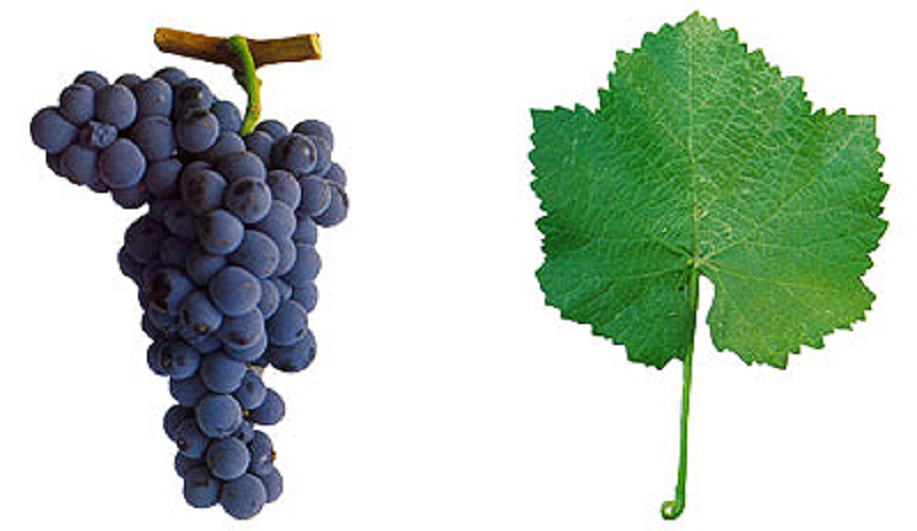 The variety Alfrocheiro is an important leading variety on the Iberian Peninsula, which has often passed on its genes. In recent years, DNA analyses have been able to clarify many family relationships. Especially from presumably natural crosses with Cayetana Blanca and Hebén as second parent many varieties have been developed:

The early-ripening, high-yielding vine is susceptible to powdery mildew and botrytis. It produces colourful red wines with fine tannins and aromas of blackberries, strawberries and cherries. The variety is mainly cultivated in the Dão area, as well as Alentejo, Bairrada, Tejo and Ribatejo, where it is often used as a blending partner for the Aragonez(Tempranillo) and Touriga Nacional varieties. The cultivated area in Portugal is 1,180 hectares. Under the name of Baboso Negro, it is also cultivated in the Canary Islands (7 hectares) and in Brazil on one hectare. In 2010, the variety occupied a total of 1,187 hectares of vineyards with a strong upward trend (Kym Anderson).