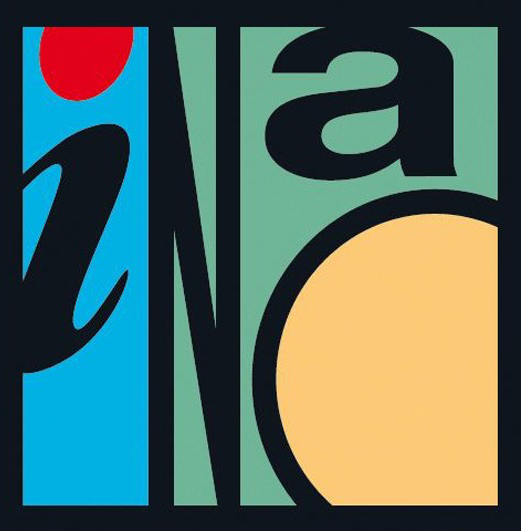 The 'Institut National de l'Origine et de la qualité' is a French state institution based in Paris and answerable to the Ministry of Agriculture (but the acronym is also interpreted as 'Institut National des Appellations d'Origine des Vins et Eaux-de-Vie'). It is responsible for the supervision of foodstuffs produced in the motherland. To this end, standards have been developed which guarantee the origin and quality to the consumer through appropriate labelling. Wine, brandy(Armagnac and Cognac) and various foodstuffs (cheese, meat, vegetables, etc.) are included in this quality assurance. This concerns the following labels:

The Wine Authority is responsible for the management, regulation, processing of applications, awarding, control and protection of the two highest French quality levels IGP(local wine) and AOP or AOC(quality wine) (see also detailed under Quality System). In addition, the INAO has also assumed sovereign tasks of European wine policy within the European Union.

In 1935, the "Comité National des Appellations d'Origine" was founded as a permanent body of experts through the initiatives of the professor of agriculture Joseph Capus (1867-1947) and the winery owner Baron Pierre Le Roy de Boiseaumarié (1890-1967). This was the forerunner of the INAO, but it was not created in its present form until after the Second World War (1939-1945). The two had already played a decisive role in the late 1920s when the Appellations System was created. Boiseaumarié held the office of INAO president for two decades between 1947 and 1967.

In 1990 an extension of competence took place in connection with the protection against domestic and foreign imitations. The INAO defined as a possible objective the prohibition in principle of the indication of grape varieties on the label, in order to give even more expression to the terroir idea and to give French wine an even greater distinctiveness in relation to foreign competitors. By the way, all INAO appellation decrees (regulations) with their complete history can be viewed in detail on the website. The INAO has also developed a special tasting glass. See also under the INRA and OIV authorities.