The white grape variety comes from Italy. Synonyms are Grechetto, Grechetto Bianco, Grechetto Spoletino and Pulcinculo. The "Greco" could possibly indicate a Greek origin. In spite of apparently indicative synonyms or morphological similarities, it should not be confused with the Maceratino or Pignoletto (with synonym Grechetto di Todi) varieties. However, according to DNA analyses carried out in 2004, there is a parent-progenitor relationship between Grechetto di Orvieto and Pignoletto, which is why they were previously considered to be two clones of the same variety and were often named "Grechetto" in DOC regulations, which naturally leads to some confusion and mistaken identity with other Grechetto varieties. There is also a red berry variety called Grechetto Rosso (Greghetto) with unknown identity. 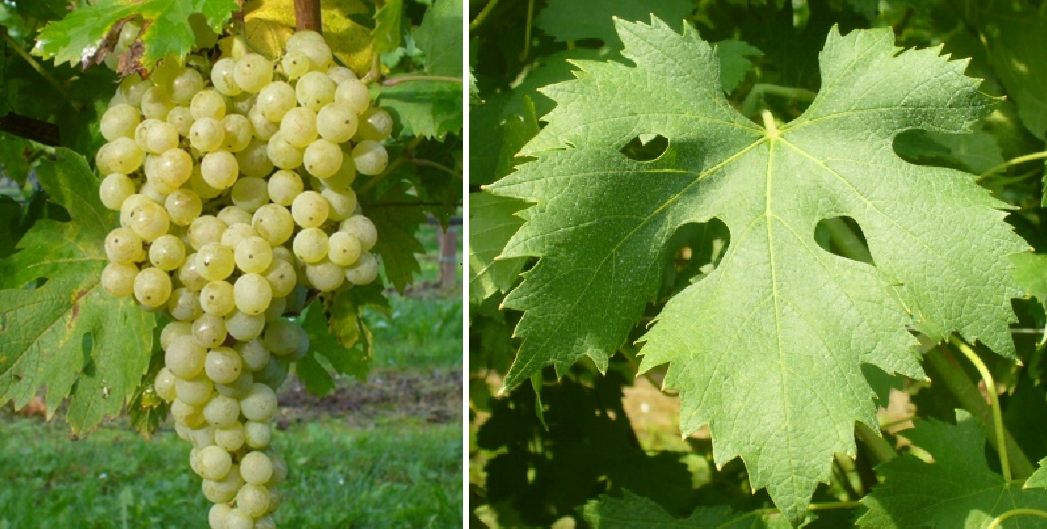