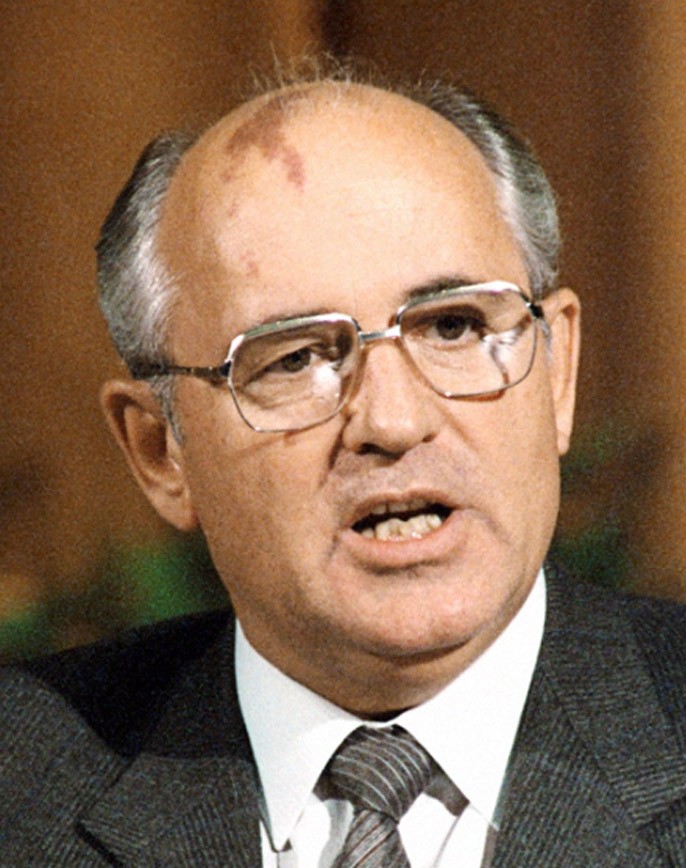 The Russian politician Mikhail Sergeyevich Gorbachev (*1931) was General Secretary of the Central Committee of the Communist Party from March 1985 to August 1991 and, incidentally, the last President of the Soviet Union from March 1990 to December 1991. Through his policy of glasnost (openness) and perestroika (reconstruction, transformation) he initiated the end of the Cold War and finally (unintentionally) probably also the end of the USSR. He was awarded the Nobel Peace Prize in 1990. Because of his absolute abstinence Gorbachev was also called "The Dry One". He devoted himself intensively to the fight against a lack of work ethic, corruption and alcohol abuse, which were also the causes of the great economic problems of the USSR at that time. In a national campaign, rigorous measures against excessive alcohol consumption were adopted and implemented from 1985 to 1988. This was directed not only against the national drink vodka, but also against the production and import of wine.