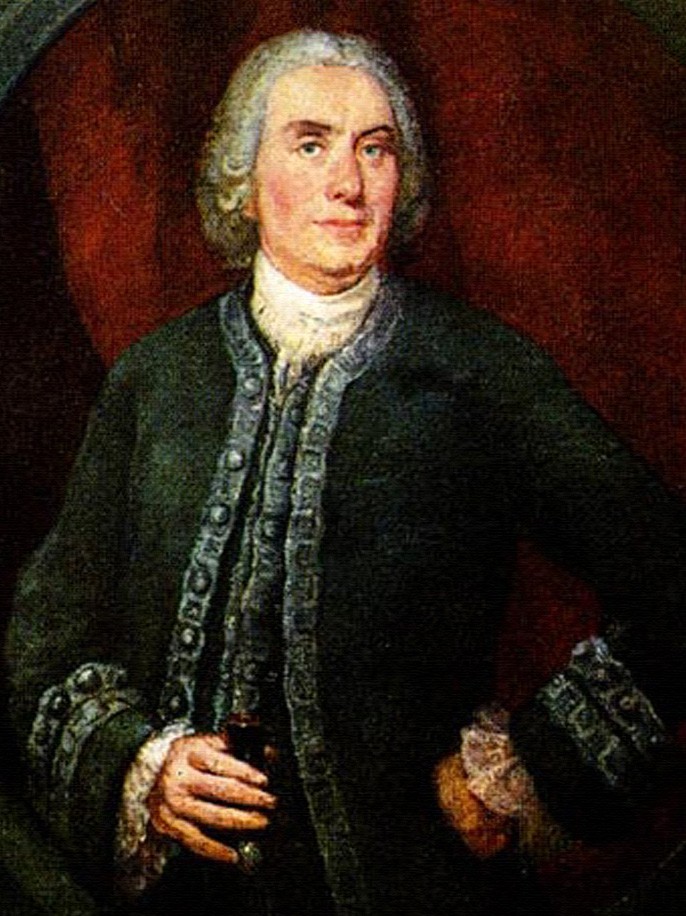 The Italian spirits producer Antonio Benedetto Carpano (1751-1815) studied natural and agricultural sciences in his youth. Among other things he experimented with aromas in mixtures of chemical solutions. He then worked in Turin(Piedmont) as a shop assistant in the spirits shop of Signor Marendazzo. At the beginning of the 1780s he began to work on the liqueur wines already known at that time. His aim was to develop an aromatic drink suitable for "ladies" as a substitute for the local red wine. In 1786, derived from the wormwood used as a flavouring in the drink, he created the first wormwood, which he so named. Together with Marendazzo, he began production and marketing