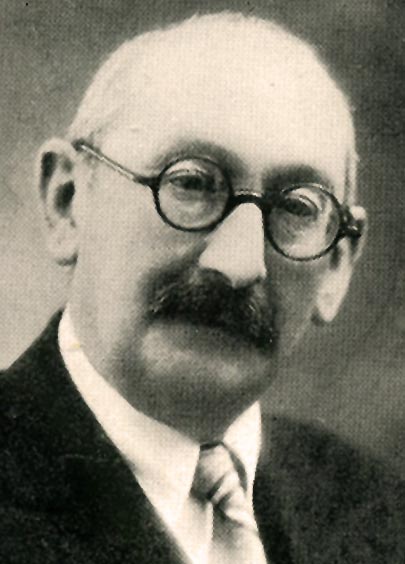 The French professor of agriculture and politician Joseph Capus (1867-1947) was professor of agriculture. In 1924 he was elected as a deputy for the department of Gironde. His significant influence on French viticulture and wine laws began with Roquefort cheese, or rather with the "cheese scandal" in 1925, which moved the whole of France (see in detail under Appellation d'Origine Protégée). Joseph Capus took this scandal as an opportunity to denounce the customary practice in Bordeaux of making wine from any type of grape without regard to its origin and using any method. Under his influence, in 1927, the law was extended to include rules for wine making. Among other things, it defined that only those grape varieties could be used that were sanctified by loyal, old-established, local custom.

In this respect, Pierre Le Roy de Boiseaumarié (1890-1967) had already carried out important preliminary work in the 1920s on his Château Fortia estate on the southern Rhône, where he defined the boundaries of the present-day Châteauneuf-du-Pape area on the basis of climatic and soil conditions and defined the grape varieties for this wine. Capus thus pointed the right way and is therefore considered to be the godfather of the French Appellation d'Origine Protégée system of origin, which is sometimes referred to as "la loi capus". In 1935, he and Pierre Boiseaumarié founded the "Comité National des Appellations d'Origine" as a permanent body of experts, the forerunner of the current Institut INAO (Institut National des Appellations d'Origine).