Producers and Wine Reviews about the "Anjou AOC"

The regional appellation in the western section of the Loire wine-growing region, or on the left bank of this river, comprises around 220 communes around the city of Angers. The former VDQS area Vins du Thouarsais was integrated in 2011. Red, rosé, white and sparkling wines are produced here under many AOC designations. The wines were already appreciated in the Middle Ages, but white wines dominated at that time. The vineyards cover around 12,000 hectares. The much smaller appellation of Saumur lies to the east, whose very similar wines can also be marketed as Anjou (but not vice versa). 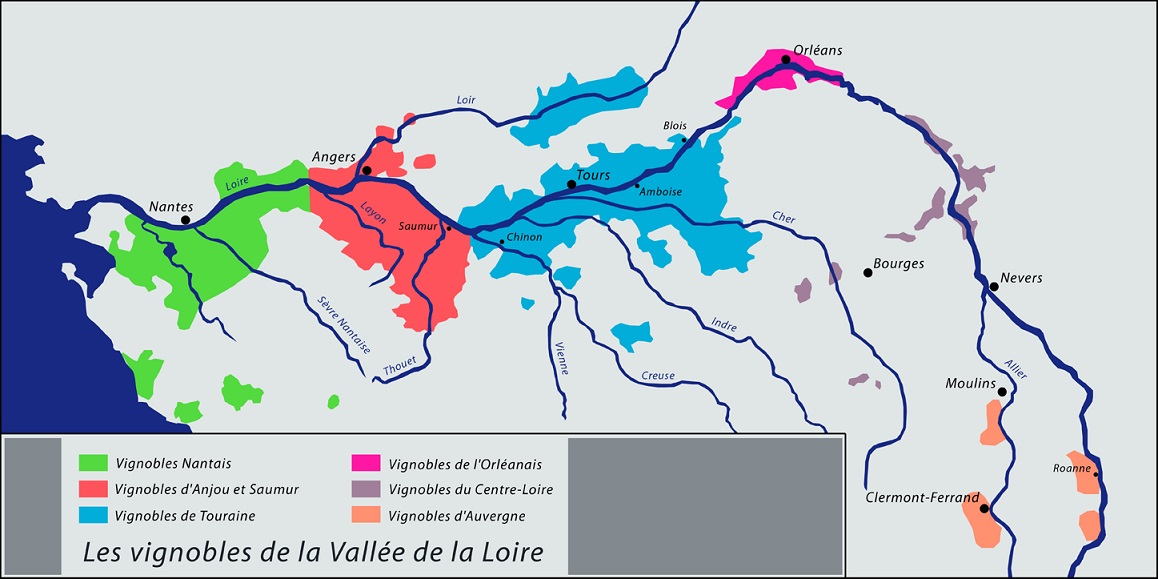