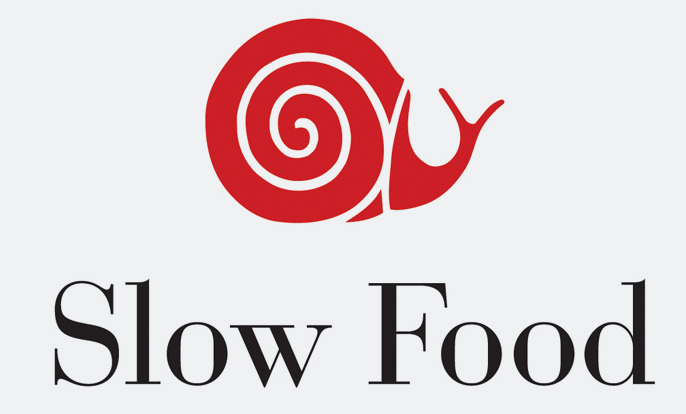 The non-profit association with headquarters in the town of Bra in Piedmont, Italy, was founded in 1989 by the Italian journalist Carlo Petrini (*1949), who is still president today. Since the mid-1970s, he had written about "food and drink" in magazines and was co-founder of Gambero Rosso and co-editor of the wine guide "Vini d'Italia" and the World Wine Guide.

After 22 years, Slow Food Italy separated from the wine guide "Vini d'Italia" at the beginning of 2009 and left it to Gambero Rosso Holding. The own wine guide "Slow Wine" was developed, which appeared for the first time at the end of 2010. The "Society of Friends of Barolo", founded by Petrini, gave rise to the "Arcigola" association in 1986 and "Slow Food" three years later. Slow Food stands for pleasurable, conscious and regional food and is a counter-movement to the trend of uniform, globalised and pleasure-free fast food. In the meantime, Slow Food has become an international association with over 100,000 members in more than 150 countries on all continents.