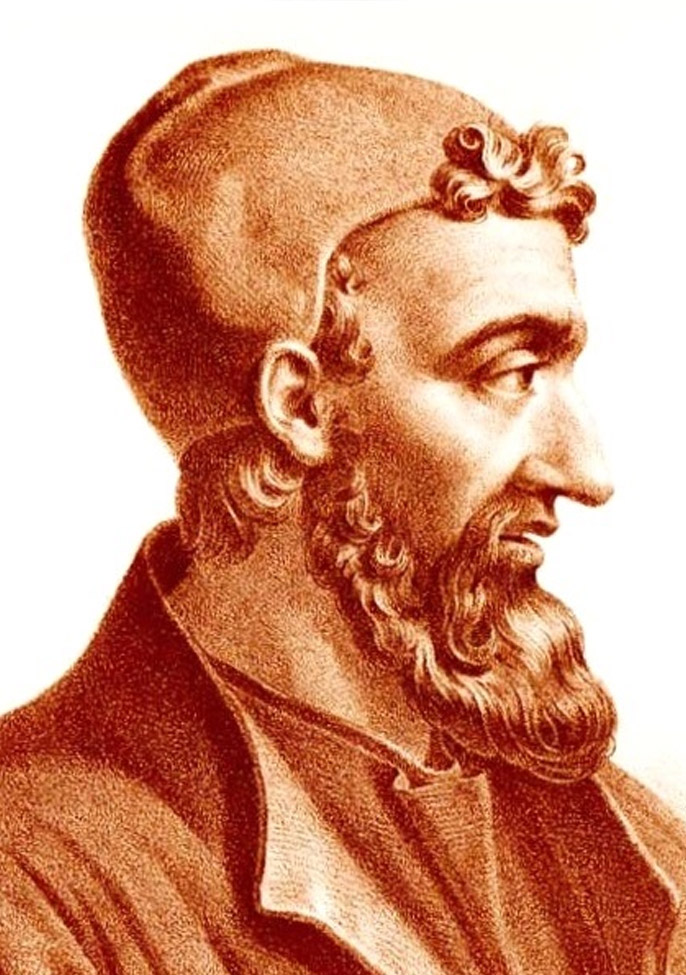 The Greek physician and anatomist Galenos of Pergamon (129-216) was one of the most famous physicians of antiquity. He was the personal physician of the Roman Emperor Marcus Aurelius (121-180), whom he was to protect mainly against poison, and of Emperor Septimius Severus (146-211). He studied for twelve years in Corinth and Alexandria and was then called to Pergamon (Asia Minor) as a wound doctor for the gladiators. His main tasks were the correct nutrition of the fighters and the care of their wounds. He claimed that not a single gladiator had died under him. In the process, he acquired great knowledge in collecting medicinal herbs, whose effects he systematically investigated and documented. He combined all the knowledge of his time into a teaching system that was generally valid until the Middle Ages. This was based on the four-juice theory (blood, mucus, yellow and black bile) developed in Hippocratic medicine. This was later questioned by Paracelsus (1493-1541).

Galenos recognized the health-promoting and antiseptic properties of wine. He wrote the treatise "De antidotis" about the healing potions and antidotes. This also contains a detailed report on the Greek and Italian wines of his time. The Falerno wine was still his first choice at the time (although he expressly stated that it was often falsified), and he no longer attached any importance to the once famous Caecuber. He classified the Surrentine, Sabine and Tiburtian wines as excellent. He also proceeded methodically, first tasting the oldest wine and then the youngest. The Greek writer Athenaeos (2nd/3rd century) comically describes a banquet of 24 famous scholars and lawyers in ancient Rome with Galen as one of the participants.