The white grape variety comes from Italy. Synonyms are Bianchetta, Bianchetta di Alba, Bianchetto, Bianchetto di Verzuolo and Nebbiolo Bianco (but there is no genetic relationship with the red variety Nebbiolo). The name means "little difficult one" and in the ancient Piedmontese dialect it means a person with a grumpy, unreliable and irascible character (but this has no connection with the characteristics of Arneis). The variety was possibly mentioned as early as 1432 under the name Ranaysii in the province of Torino in Piedmont. However, it was not until 1877 that it was mentioned under the name Arneis by the ampelographer Giuseppe di Rovasenda (1824-1913). In the past, it was mainly used to make sweet passito or as a softening blend of dark Nebbiolo red wines, which explains the synonym Nebbiolo Bianco. This medium-ripening, low-yielding vine is resistant to downy mildew, but susceptible to powdery mildew. It produces exotically fragrant, full-bodied but rather low-acid white wines with delicate aromas of white flowers, apple, pear and hazelnut. It is also effusively called "Barolo Bianco" by admirers. 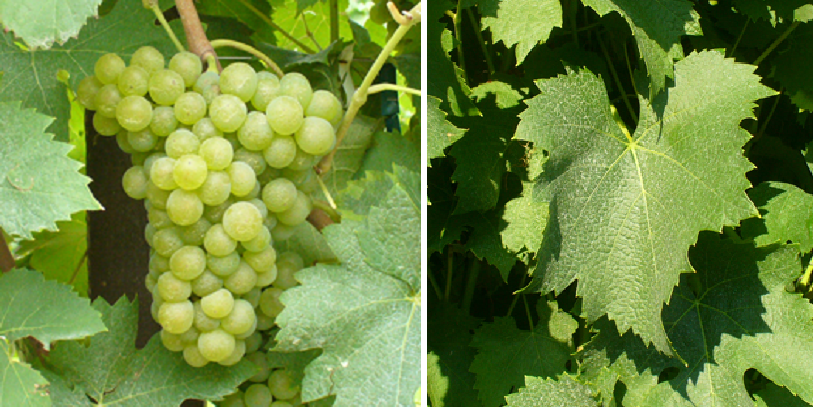 The variety is mainly grown in Piedmont, where it is authorised in the DOC wines Langhe and Terre Alfieri, and in the DOCG wine Roero. It is also present in small quantities in the two regions of Liguria and Sardinia. The variety was already threatened with extinction in the 1970s, only very few winegrowers like the well-known Bruno Giacosa produced bottled wines from it. From the 1980s onwards there was an increased demand again. In Italy it occupies 970 hectares of vineyards. There are further areas under cultivation in Australia (153 hectares) and New Zealand, as well as in the two US states of California and Oregon. In 2010, however, a total of 1,123 hectares of vineyard area was only reported in the two countries indicated (Kym Anderson).