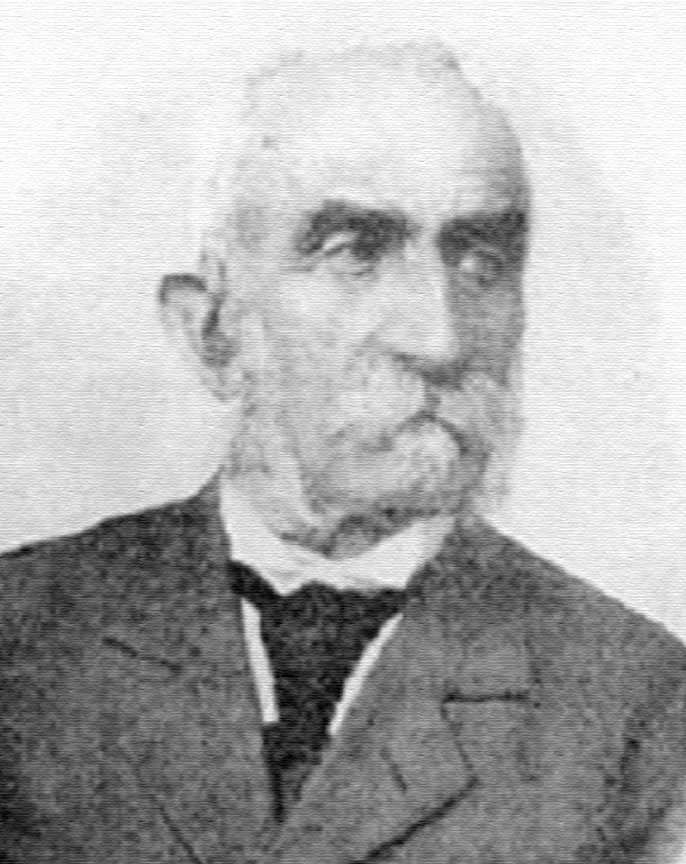 The Italian agronomist and ampelographer Conte Giuseppe di Rovasenda (1824-1913) came from an ancient noble family. He was trained for a diplomatic career, but after a short time he gave up this activity and devoted himself entirely to agriculture and in particular to viticulture and the study of vines. He made his first studies in 1860 in Sciolze, a small village in the province of Turin, on his uncle's estate. Initially he collected different varieties of vines from Piedmont and constantly supplemented them with varieties from France, Germany and Spain. This resulted in an extensive collection of grape varieties, all of which were planted on a hill called "Bicocca" in the town of Villonovetta near Turin.