The red grape variety comes from Greece. Synonyms are Aghiorghitico, Aghiorgitiko, Bacouri, Bakouri, Mavro Nemeas, Mavrostaphylo Mavraki, Mavroudi Nemeas, Mbacoura, Mbakoura, Mpakouri, Mpakouros, Nemeas Mavro, St. George, St. George vine. The town of Nemea in the appellation of the same name used to be called Agios Georgis (Saint George), which gave the name to this variety. However, the name of the grape variety should not be confused with the similar name of origin Agioritikos from the Holy Mountain Athos (peninsula of Chalkidiki). The exact origin is believed to be in the Argolis and Corinthia regions of the Peloponnese. However, the origin (parentage) is unknown. According to one hypothesis, it is said to have been cultivated as far back as Greek antiquity. 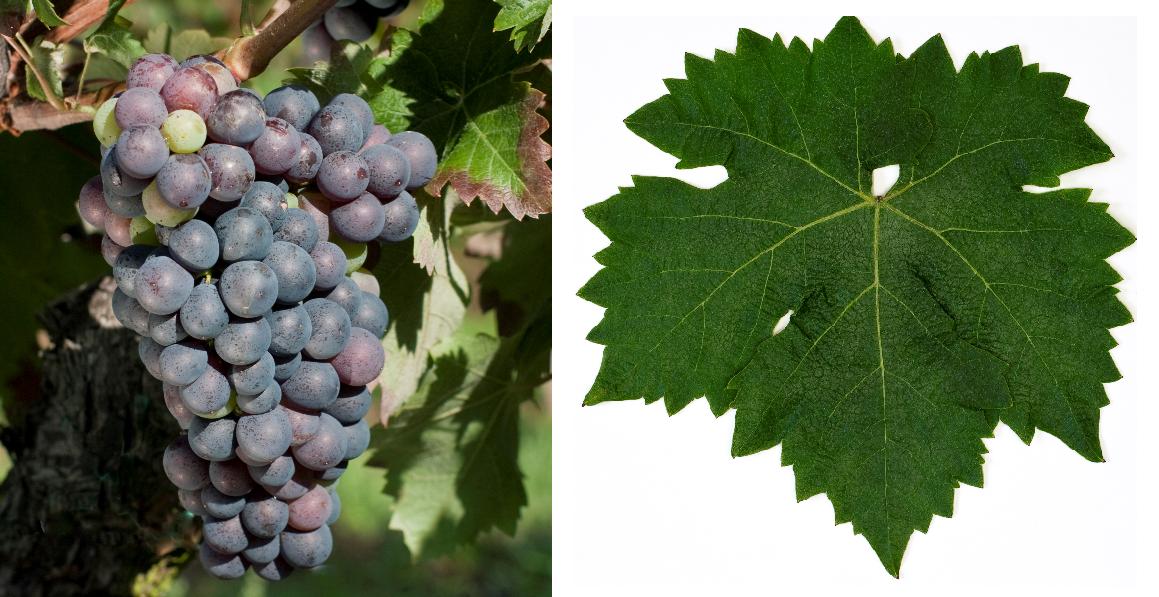 The late ripening, high-yielding vine is very susceptible to viral diseases, as well as to both types of mildew and botrytis. It produces colour-intensive red wines with velvety tannins and aromas of sour cherries and currants, as well as ageing potential. These are often blended with Cabernet Sauvignon. Agiorgitiko is the most common Greek red wine variety. It is mainly cultivated in the Attica and Peloponnese regions. In the latter, it is the only approved variety in the Nemea appellation. Smaller quantities are also grown in the regions of Epirus and Macedonia. In 2010, the variety occupied a total of 2,905 hectares of vineyards, with an increasing trend. It thus occupies position 148 in the worldwide grape variety ranking.