Name for the juice from unripe grapes, which is derived from "Vert Jus" (green juice). In Germany the term Agrest (Agraz) was in use from the 12th to the 19th century. Verjus was already well known in Europe in ancient times as a food and remedy, as Pliny the Elder (23-79) reports. The juice was widely used in the Middle Ages in Europe as an acidifier and seasoning, as well as for deglazing, for example, fried foods. In medieval medicine this natural product was recommended for its soothing effect on stomach and digestion. Finally it was increasingly replaced by lemon, which was introduced to Europe in increasing quantities by crusaders and pilgrims from the 12th century onwards and became popular. 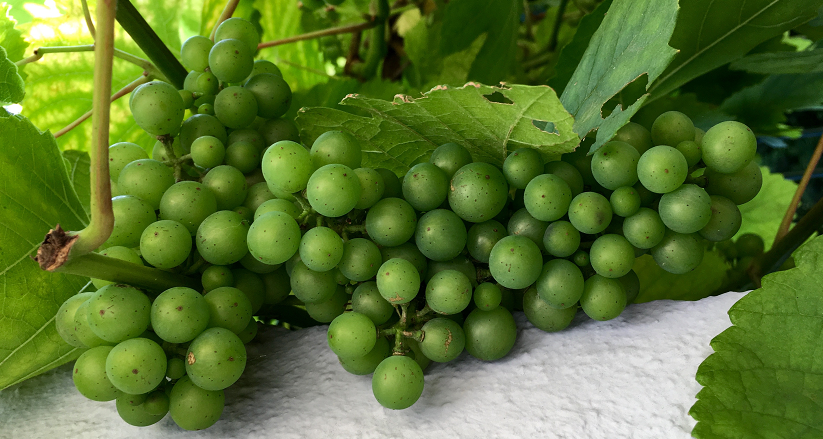 Recently there has been a renaissance of Verjus. It is increasingly appreciated in top gastronomy because of its mild acidity and delicate aroma. The juice is characterized by a balance of acidic, sweet, salty and savoury aromas. The acid components are much milder and more complex than those of a lemon. Unripe grapes of red and white grape varieties are used before the véraison (start of ripening). The grapes can, for example, be a by-product of thinning out (green harvest). After pressing, the juice is pasteurised and filtered to finish. It is a purely natural product, as no preservatives or artificial substances are usually added. Sometimes it is also mixed with bitter orange, tangerine or grapefruit juice. Today Agrest/Verjus is again produced by many producers.