The important Port Wine House in Porto (Portugal) has grown out of various port wine companies throughout its history. The founder was the Scot Andrew James Symington (1863-1939), who immigrated in 1882. He began his career at the port wine company Warre's (with Quinta da Cavadinha) and later became a partner in the company. George Warre was the majority shareholder of Dow's Port (with Quinta do Bomfim and Quinta da Senhorada Ribeira). In 1912 Symington took over a share in Dow's, while Warre bought back part of the company founded by his family. The Symington family was responsible for production and the Warre family for sales and distribution. In 1961, Warre sold the remaining stake to the Symingtons, which meant that Dow was now also 100% owned by Dow.

The third port wine company to be taken over in 1970 was W & J Graham's (with Quinta dos Malvedos) together with sister company Smith Woodhouse. It continued with Gould Campbell and the last one in 1989 with Quinta do Vesuvio. A partnership with Quinta de Roriz, owned by João van Zeller, a distant relative of the family, was amicably dissolved in 2008. However, there is no port wine brand called Symington, the products are produced under the names of the companies. Each of them has its own stocks. 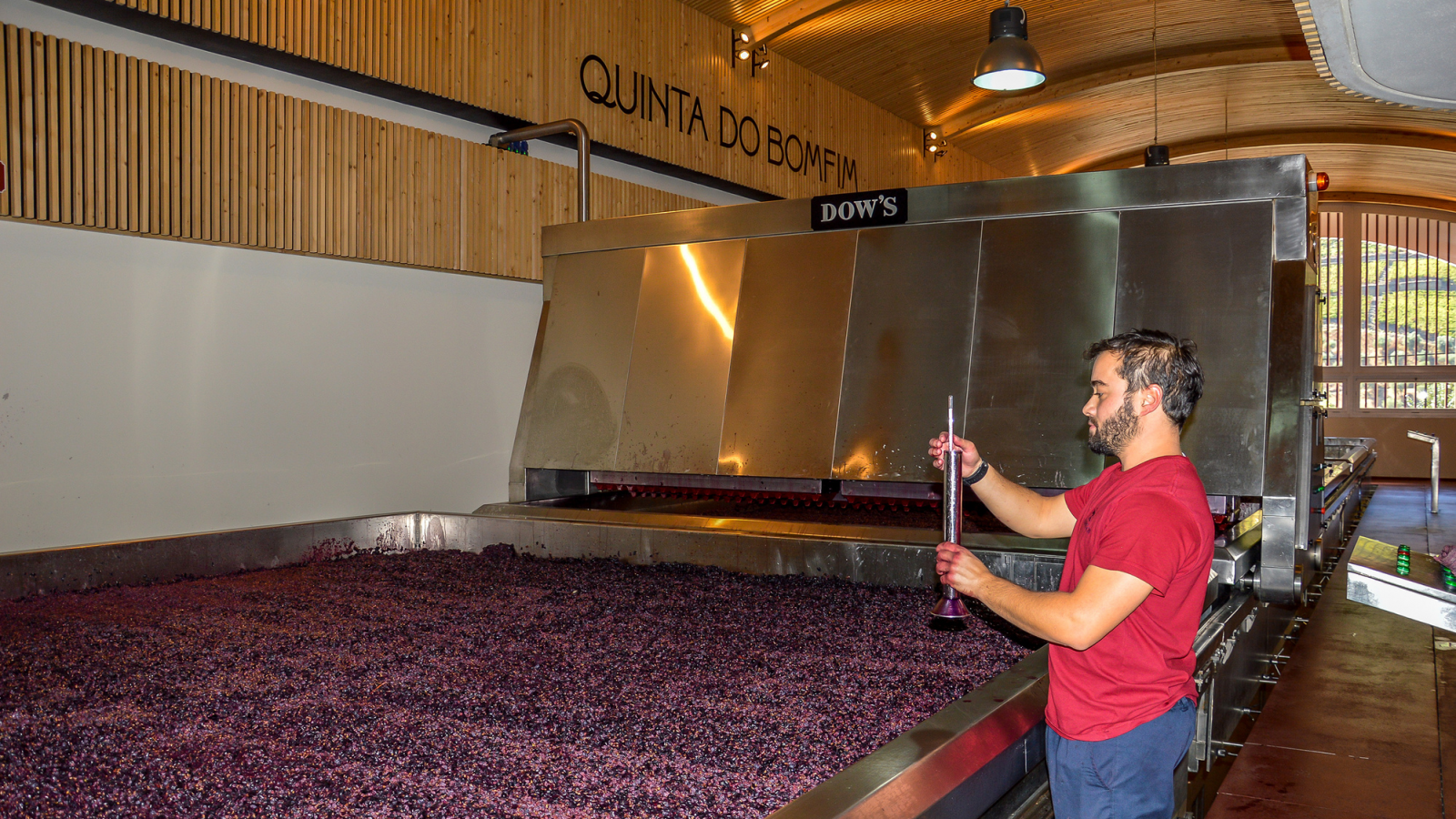 The property includes about 20 quintas (wineries). Since 1988, the company has held a majority stake in the Madeira Wine Company, the largest producer in Madeira. The second major shareholder is the Madeira Company Blandy. The joint ownership of these two companies includes the Blandy, Cossart Gordon, Leacock and Miles brands. Recently, own export companies were founded in Great Britain and the USA. DOC wines have been produced in the Douro area since 1999. Since the year 2000, the red wine "Chryseia" (grch. for gold) from the autochthonous varieties Touriga Nacional (80%), Touriga Franca, Tinta Roriz(Tempranillo) and Tinto Cão is blended and marketed under the label "P + S" (Prats and Symington). This is a joint creation with Bruno Prats, the former owner of Château Cos d'Estournel.

In the 1960s, new techniques were introduced by the three cousins Ian, Michael and James Symington. The "Symington Family Estates" group is now in its fourth and fifth family generation and is managed by several Symingtons in leading positions. Senior director and head of the group is Paul Symington. The company is a member of the prominent family winery association PFV (Primum Familiae Vini).

Informations about "Symington Family Estates" in wein.plus Wine Guide
This page was last modified at 24 May, 2020 at 16:42.