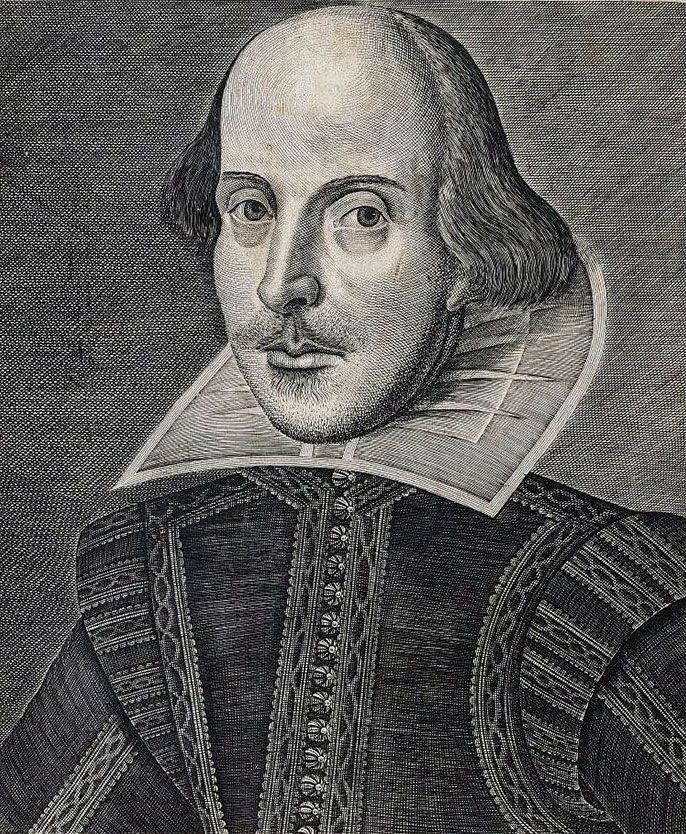 The English playwright William Shakespeare (1564-1616) created numerous comedies, plays, tragedies and fairytale plays. Spiced wines from Spain and the Canary Islands were called sack in his time and were also exported to England in large quantities. In his work "What You Will", Sir Toby Belch asks for "a cup of canary" (a canary sack from the Canary Islands). But Shakespeare himself seems to have loved this wine as well, for he writes: " Wonderful wine, that passes on the tongue and perfumes the blood, and quicker than you ask, What's that?" A quote about wine in general: " Wine makes the brain sensible, quick and inventive - full of animated, fiery and delightful images." And another: " He who drinks wine sleeps well. He who sleeps well does not sin. He who does not sin will be blessed. So he who drinks wine well will be blessed".

He was an absolute fan of sherry and would drink a considerable quantity every day at his favourite pub, the Bear Head Tavern in London. Time and again, this wine was mentioned by name in scenes of his works, for example in Richard III, Henry VI, The Merry Wives of Windsor and Henry IV. In this context, Shakespeare's character Falstaff was indirectly involved in the naming of the sparkling wine. In the drama Henry VI, Shakespeare also mentions a wine called "Charneco" from the Bucelas area, which at the time was referred to as the "king of Portuguese white wines", and about which he also privately spoke in praise.