The red grape variety comes from the Aosta Valley in Italy on the Swiss border. The name probably derives from "corniolo", the Italian name for the cornelian cherry. Synonyms are Broblanc, Cargnola, Cornalino Nero, Cornallin, Corniola,(Italy); Cornalin d'Aoste, Cornalino, Humagne Rouge(Switzerland). Although it appears to have synonyms or morphological similarities, it should not be confused with the Olivette Noire (Corniola Nera), Petit Rouge or Rouge du Pays (Cornalin du Valais) varieties. In Switzerland, Cornalin belongs to the old vine varieties group. 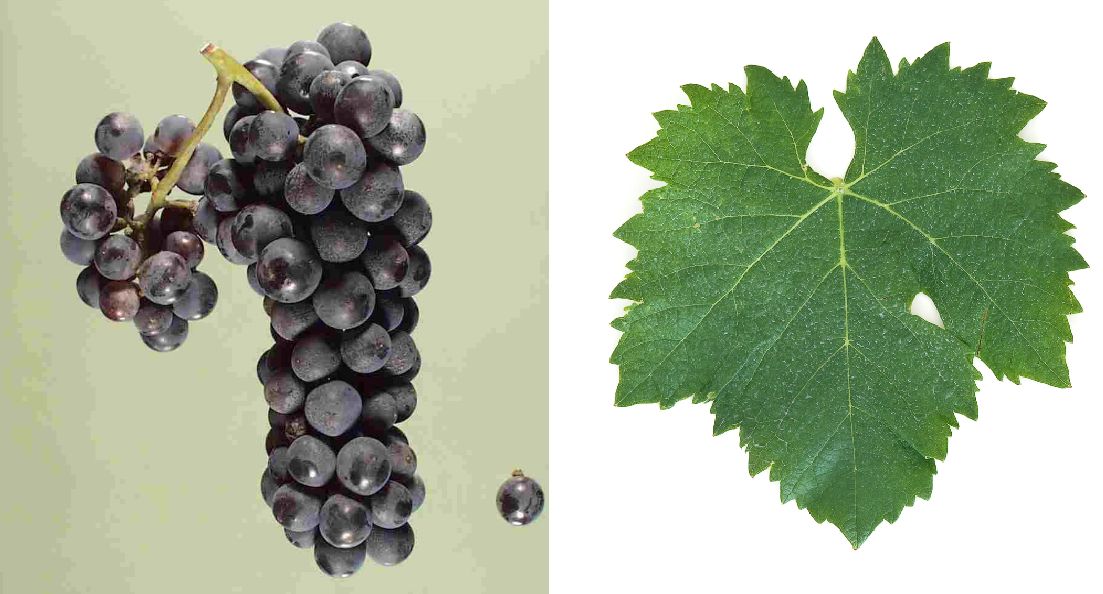 The variety was widespread in the Italian Aosta Valley in the 19th century. Towards the end it reached the Swiss canton of Valais, but there it was called Humagne Rouge for almost a century (but it is not related to the Humagne Blanche variety). In 1999 the biologists Dr. Giulio Moriondo and Dr. José F. Vouillamoz established by DNA analyses that the Cornalin d'Aoste (Cornalin) and Humagne Rouge, which had been considered independent until then, were identical. It also turned out that Cornalin is the result of a natural cross between Rouge du Pays and an unknown variety.